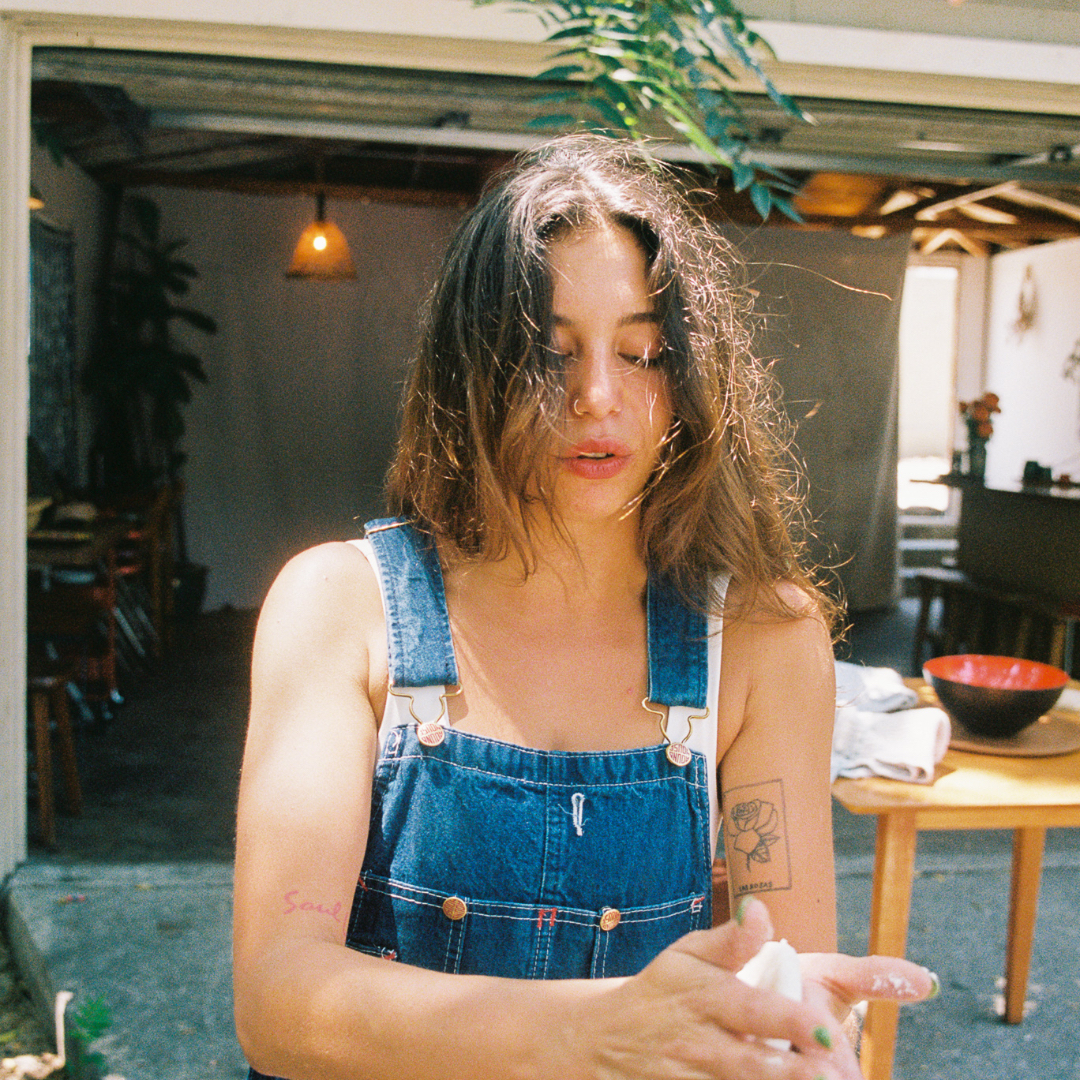 Venezuelan born, Los Angeles-raised chef and artist based in Echo Park, CA. Karla Subero Pittol is founder of Chainsaw, a bar-with-food concept launched as an exclusive dinner series out of her garage, after perfecting her culinary skills in LA’s world renowned restaurant scene. Pittol’s offbeat ice creams and beloved pies which have been featured in publications such as Eater, The Infatuation, Popeye Magazine & Vanity Fair. 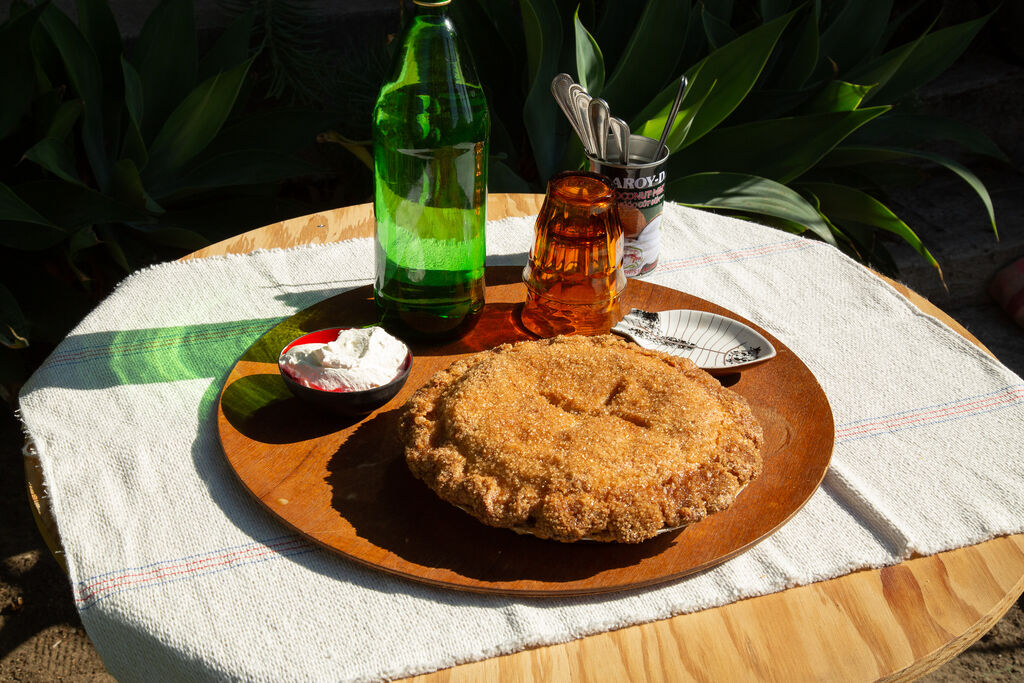 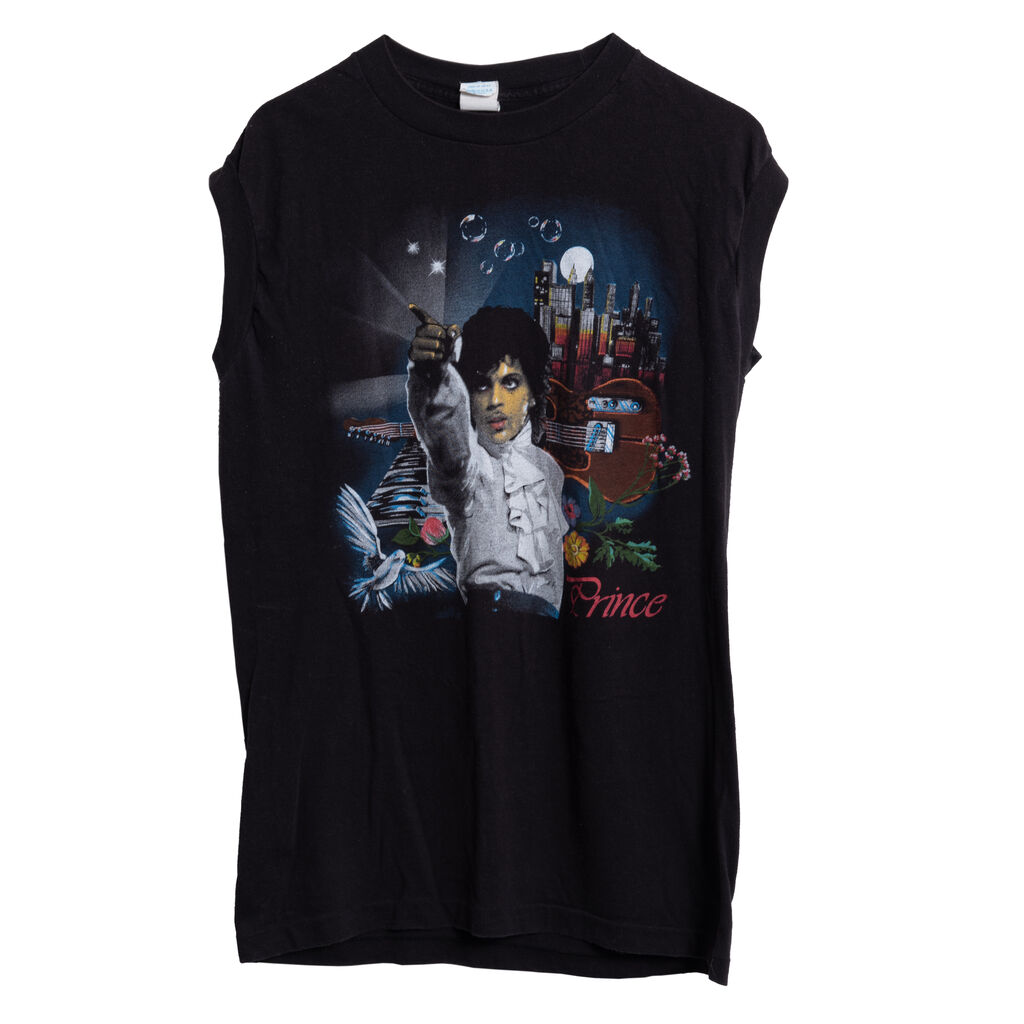 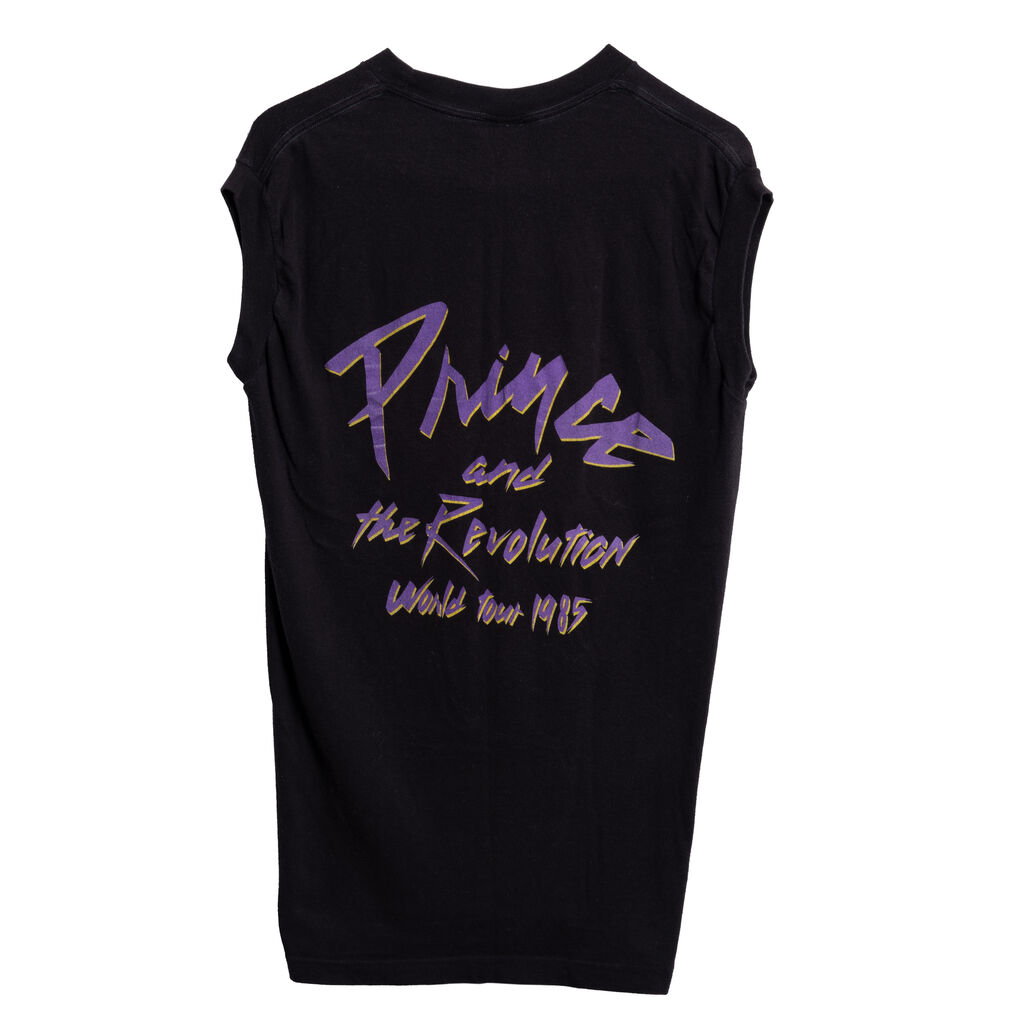 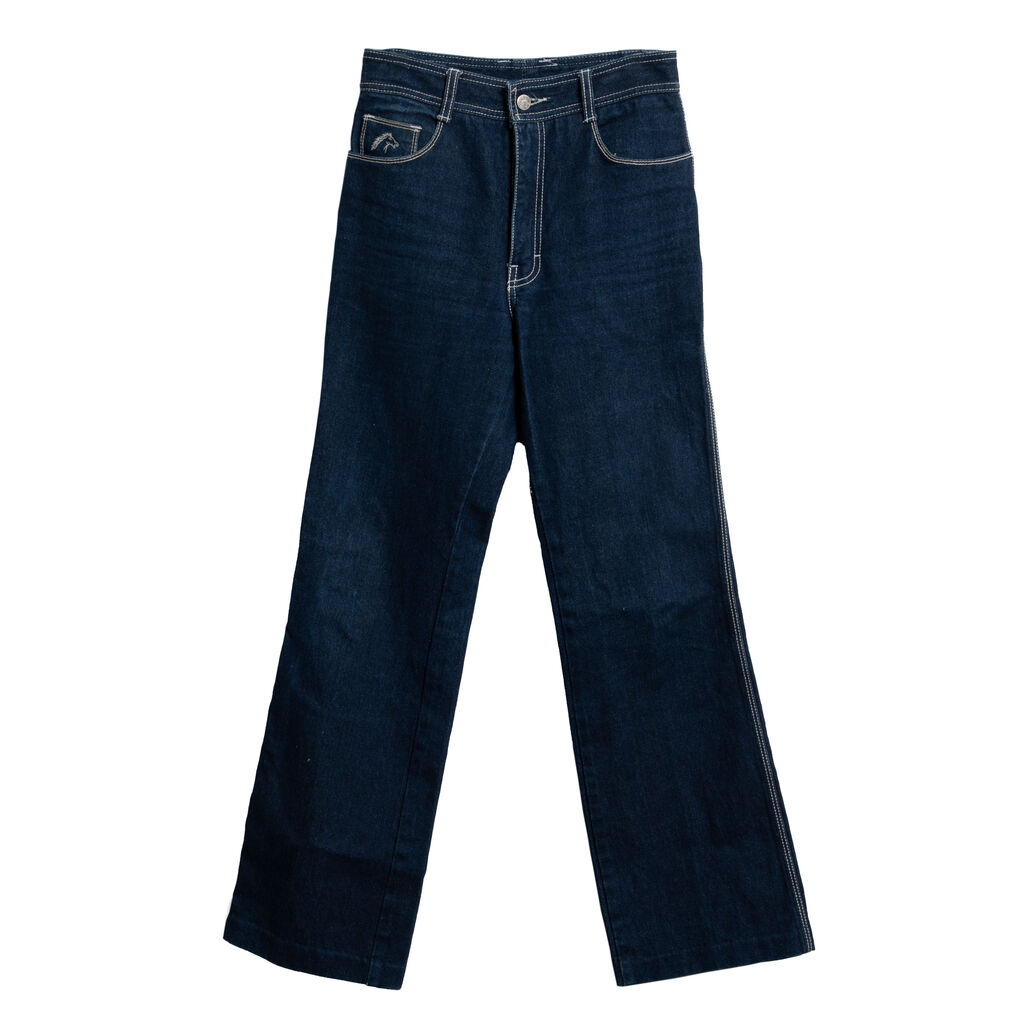 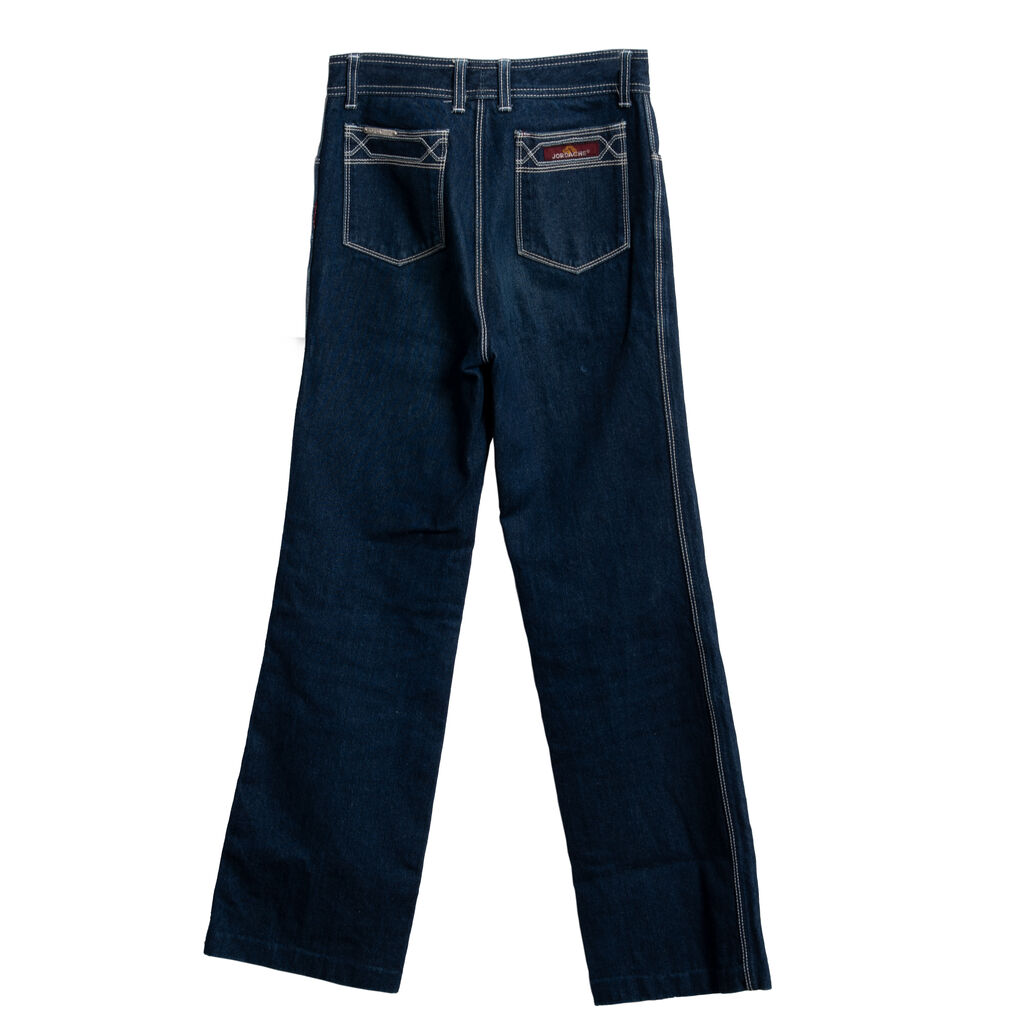 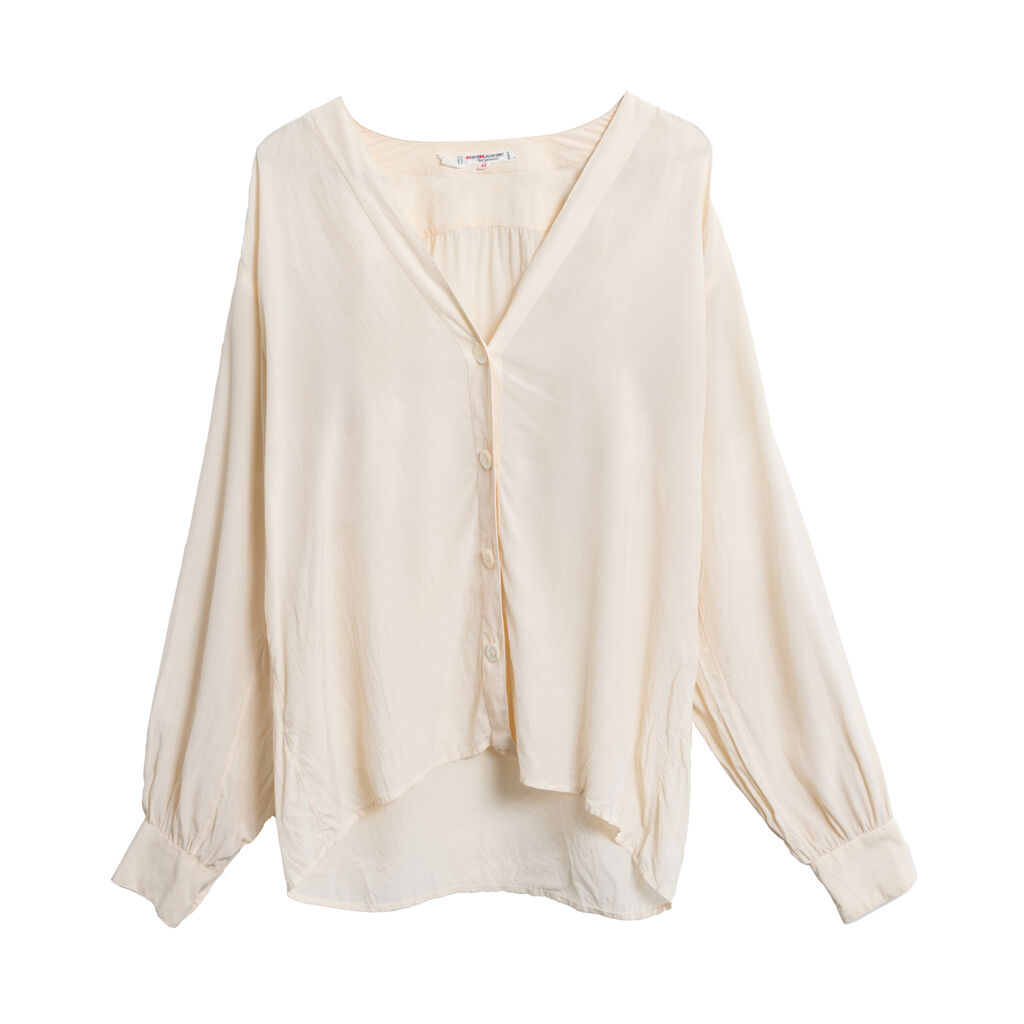 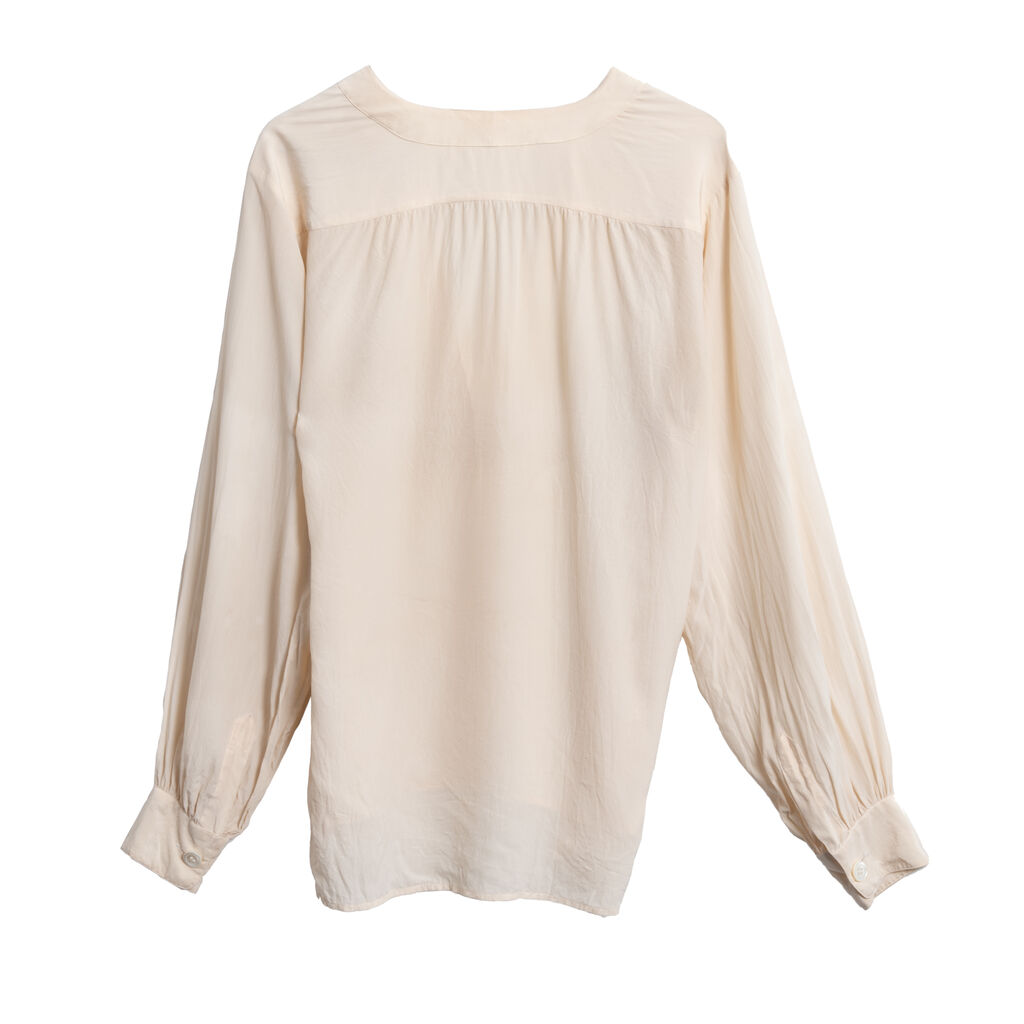 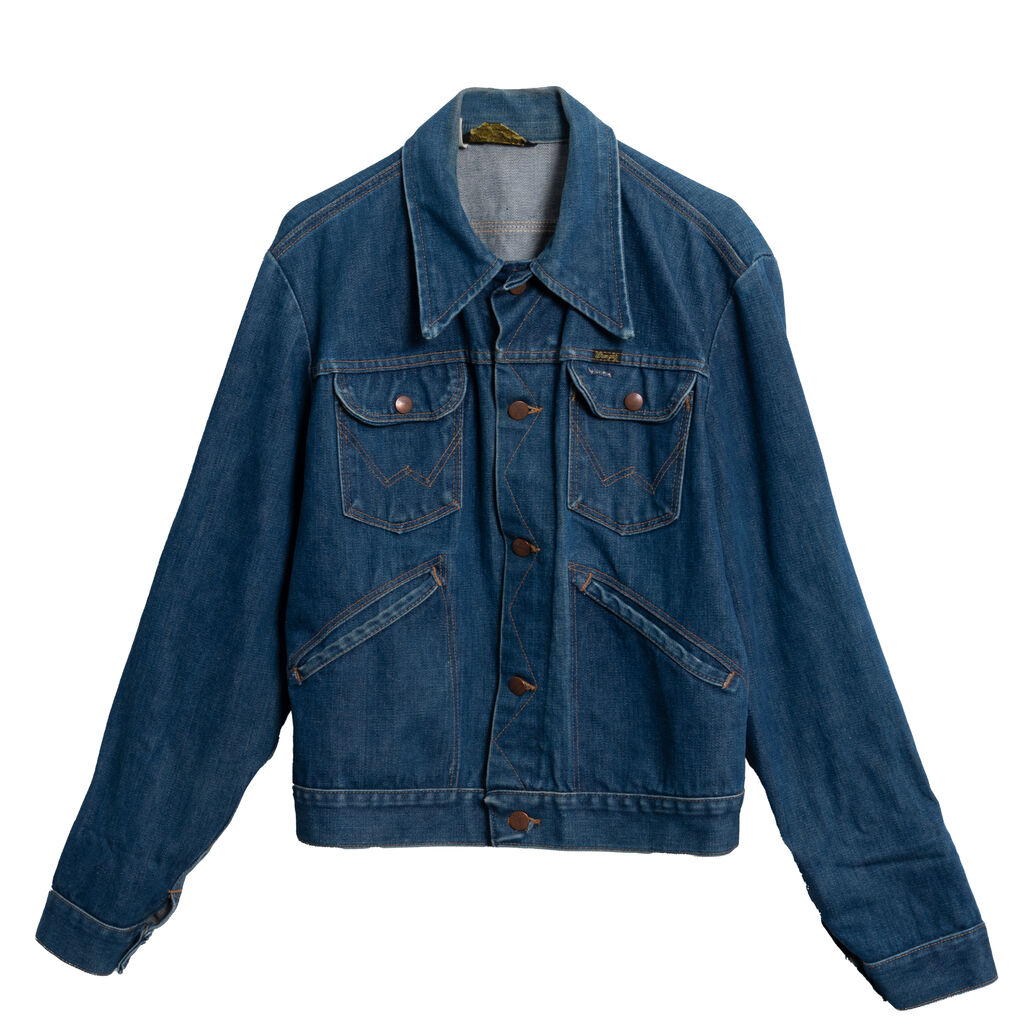 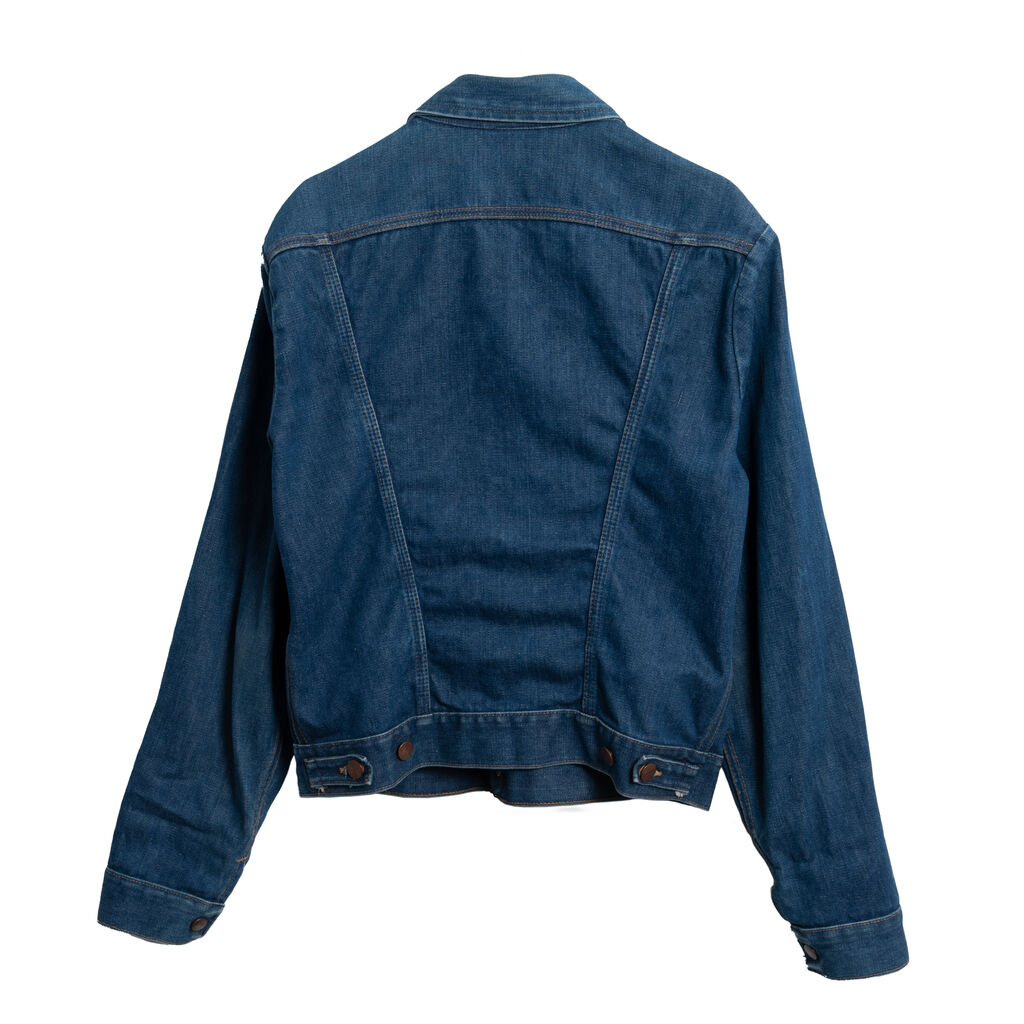 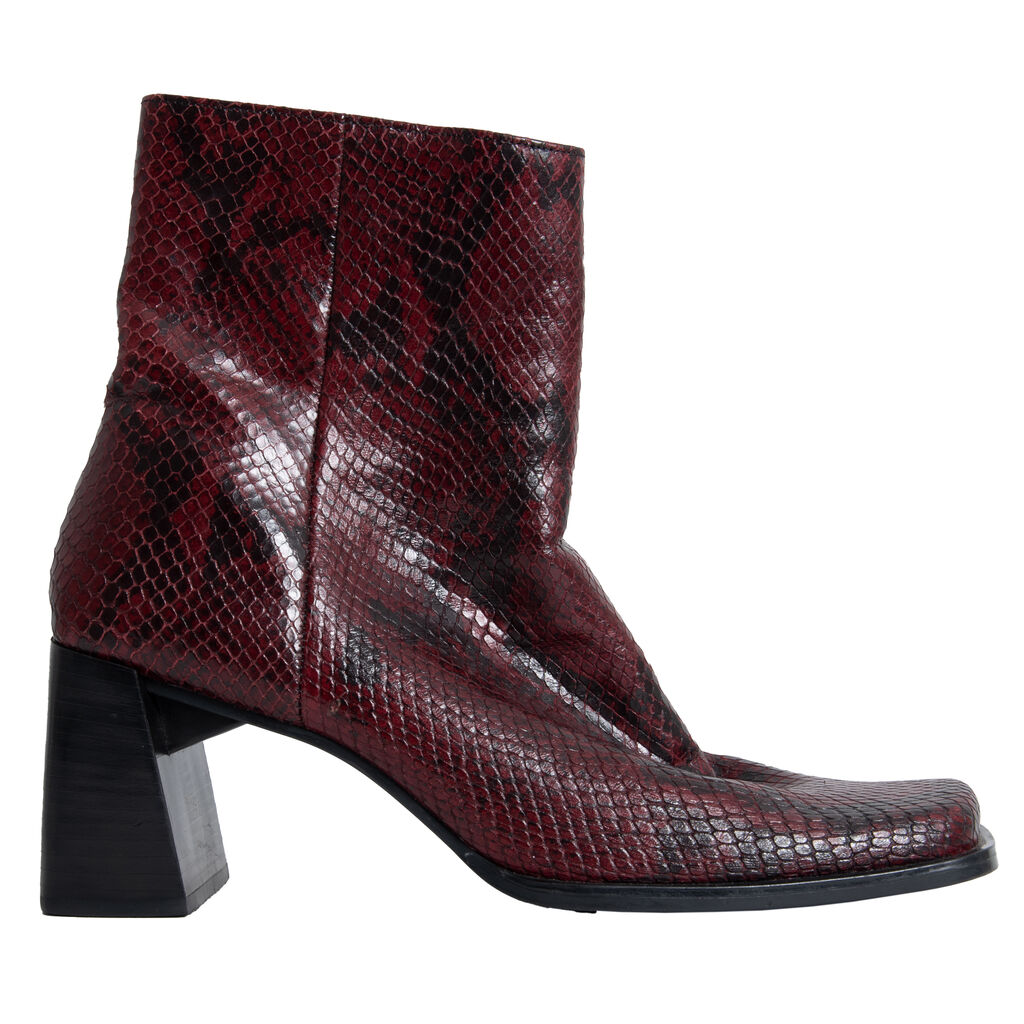 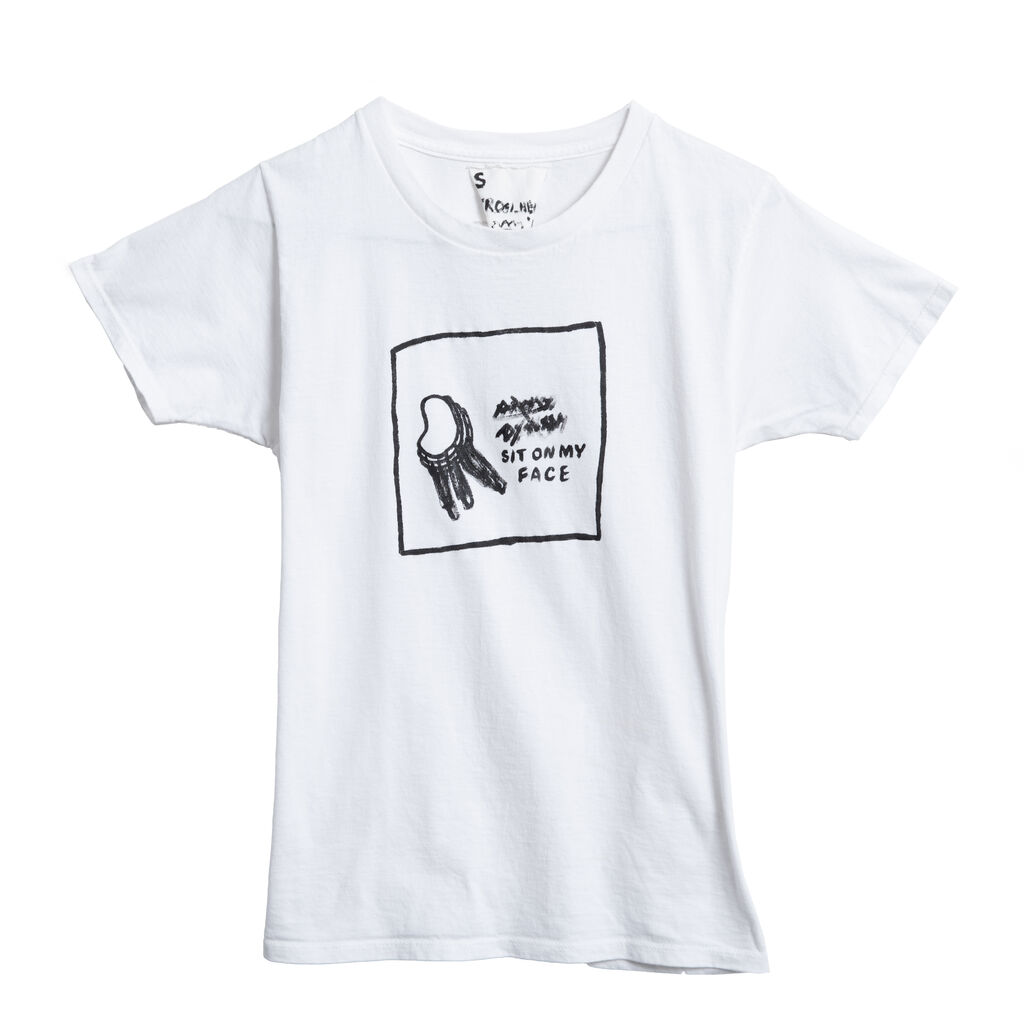 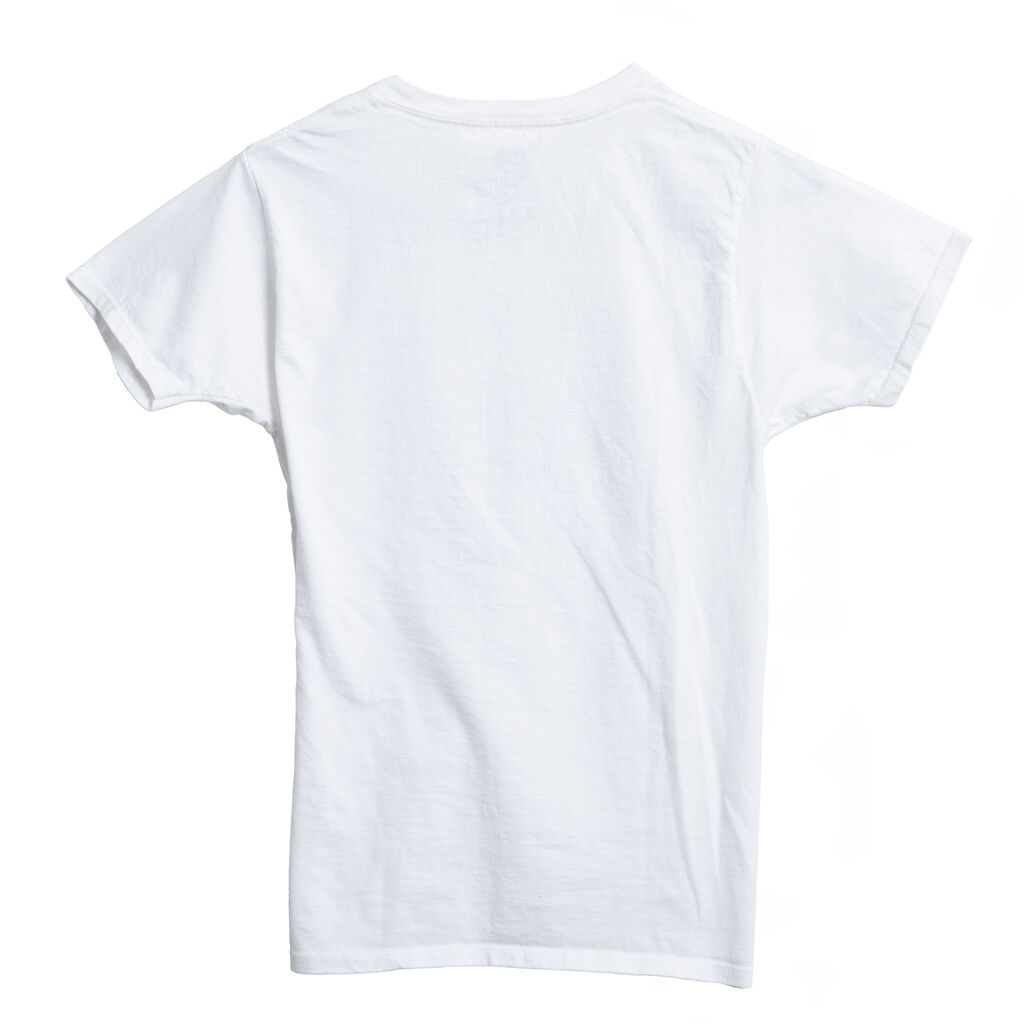 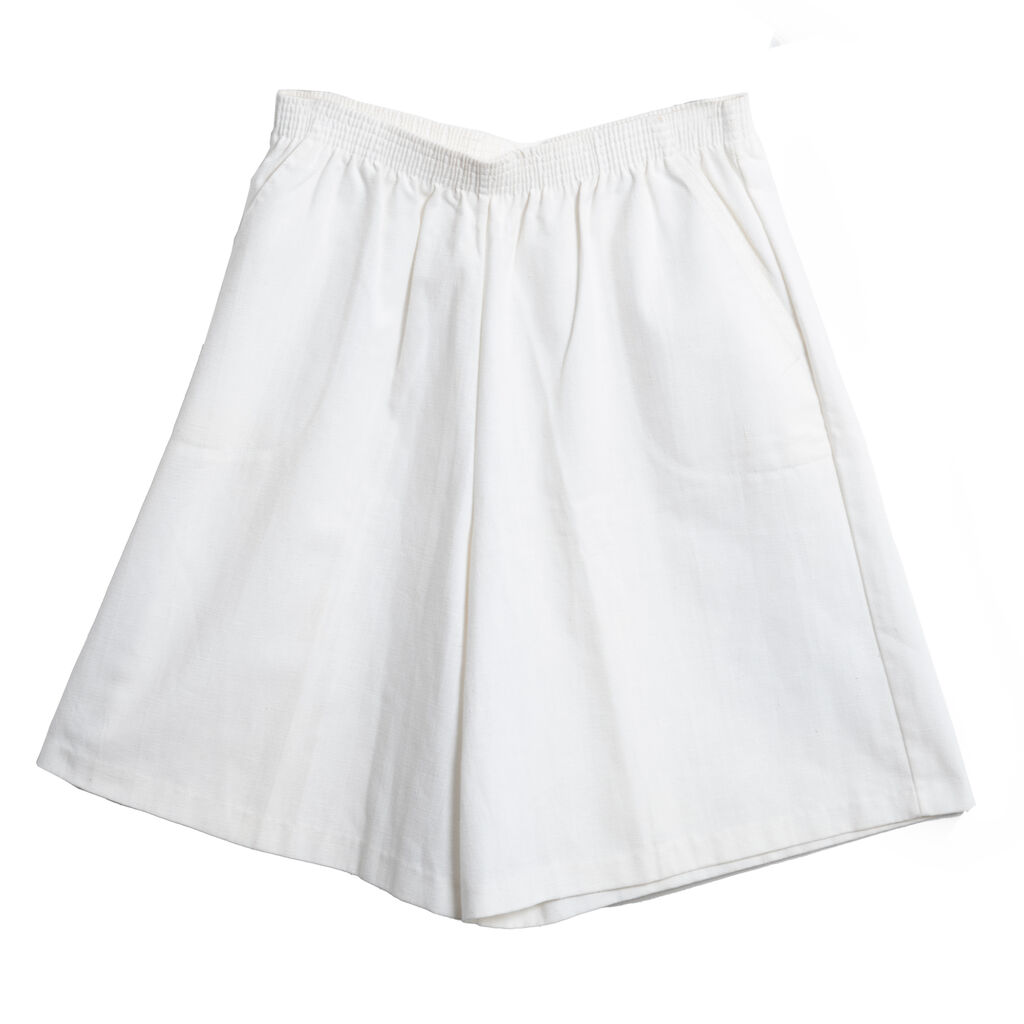