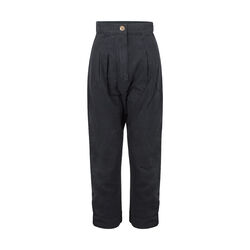 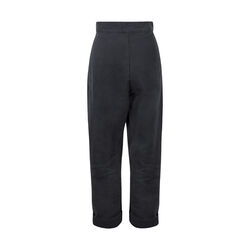 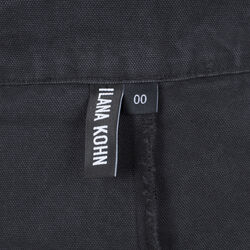 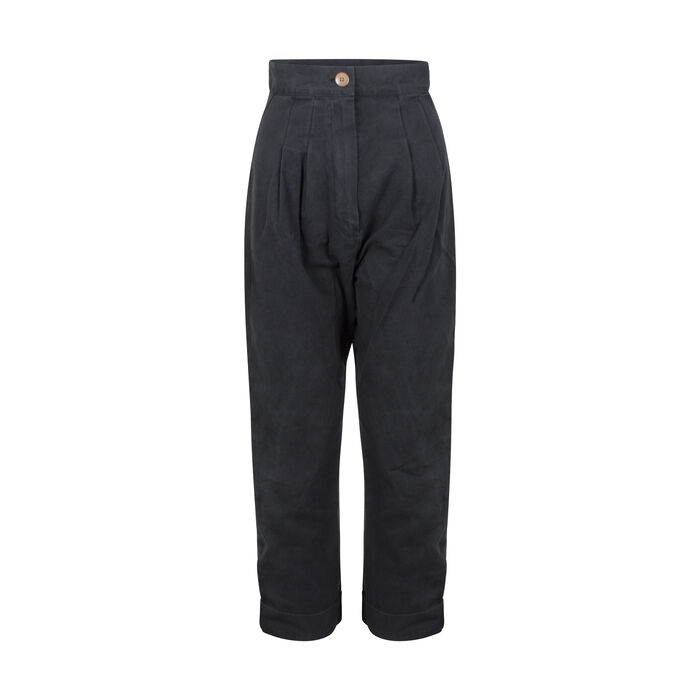 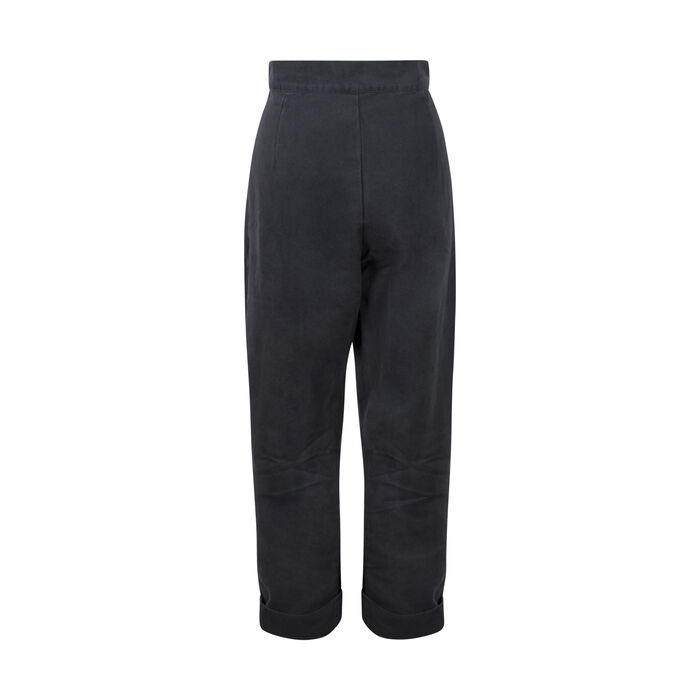 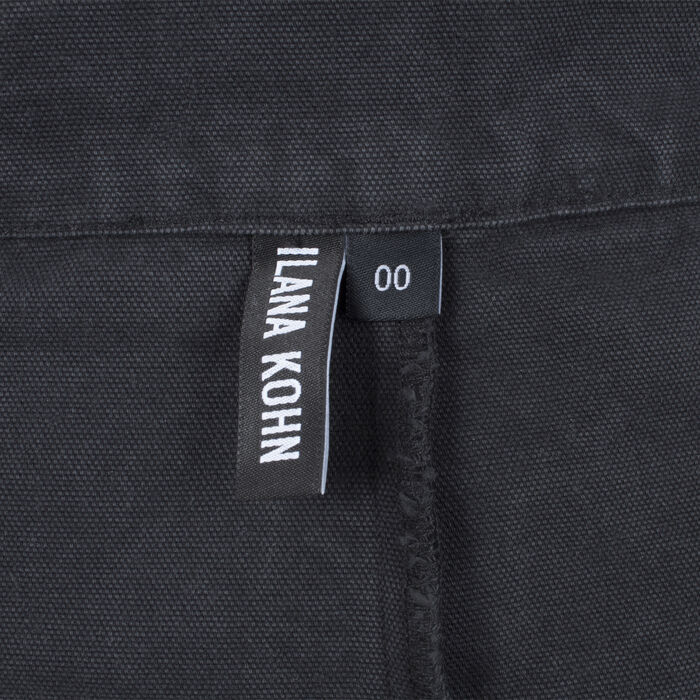 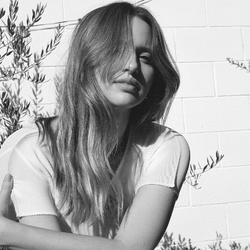 Sophisticated chic in the Boyd pleated trousers by Ilana Kohn. These pants feature a fitted high waist, front button-zip closure, front pleat detail, and have a tapered silhouette. Pair with a vintage blazer and skinny heels for a night out.

Ilana Kohn worked for nearly a decade as an award-winning commercial illustrator for clients such as The New Yorker, The New York Times, and Kiehl's, among others. During the recession of 2008, Kohn returned to graduate school to pursue Historic Preservation and began sewing on the side to fulfill her creative drive. Finding herself more interested in the craft of apparel design, Kohn chose to pursue her eponymous line and officially launched Ilana Kohn in Spring 2012. 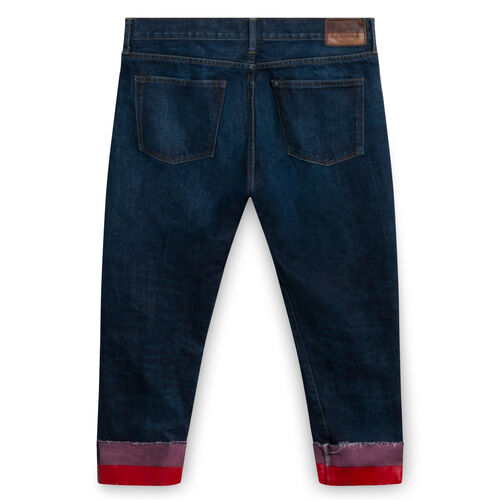 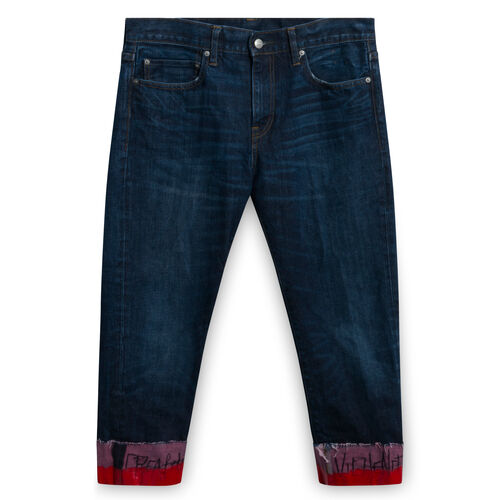 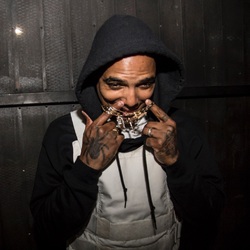 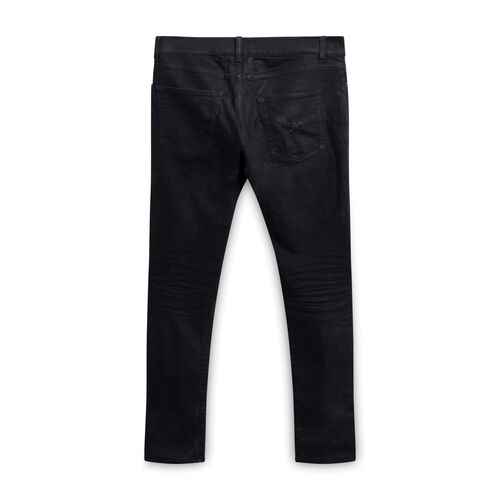 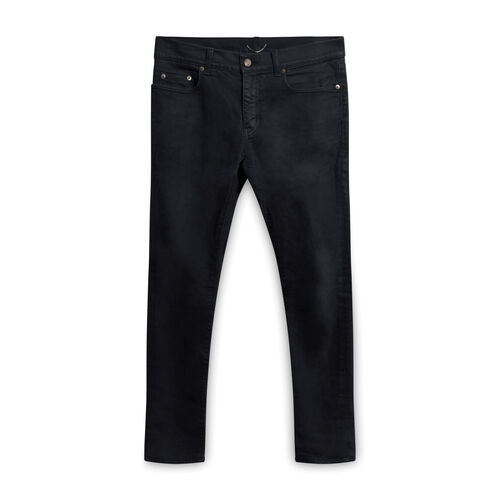 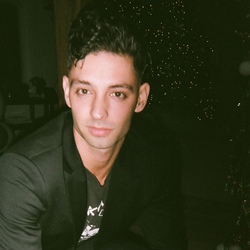 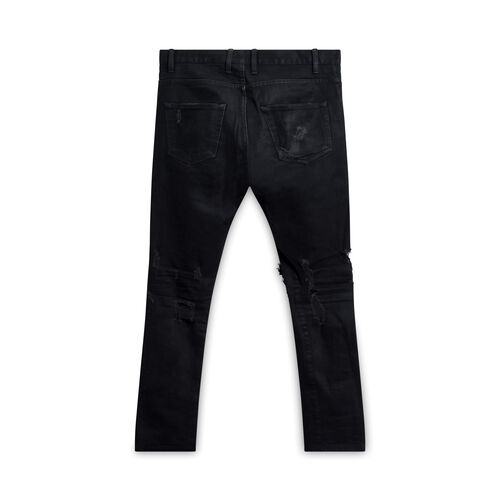 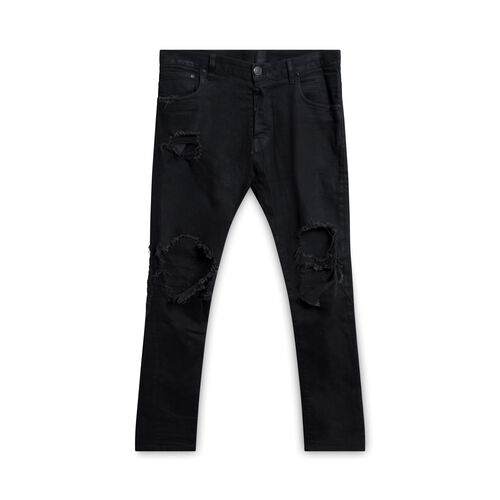 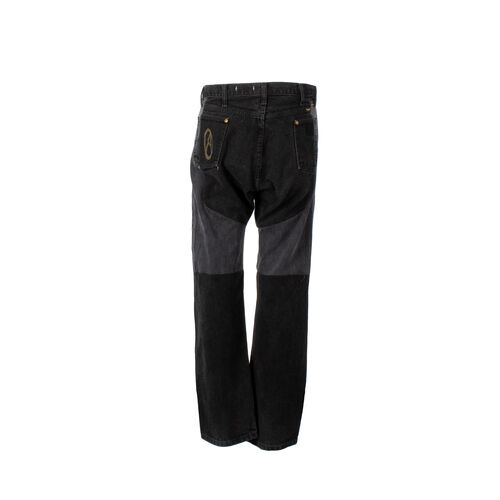 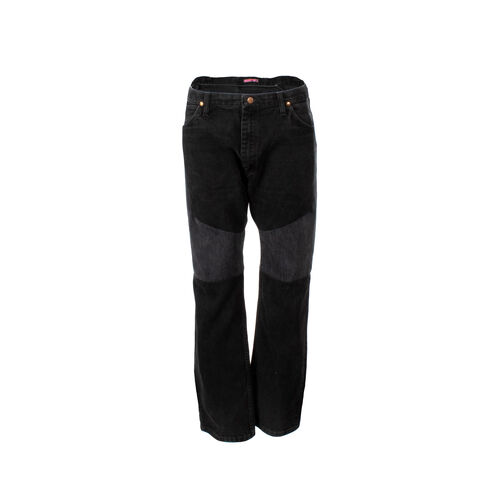 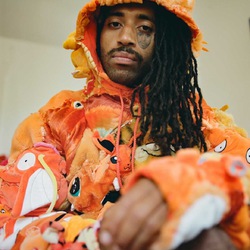