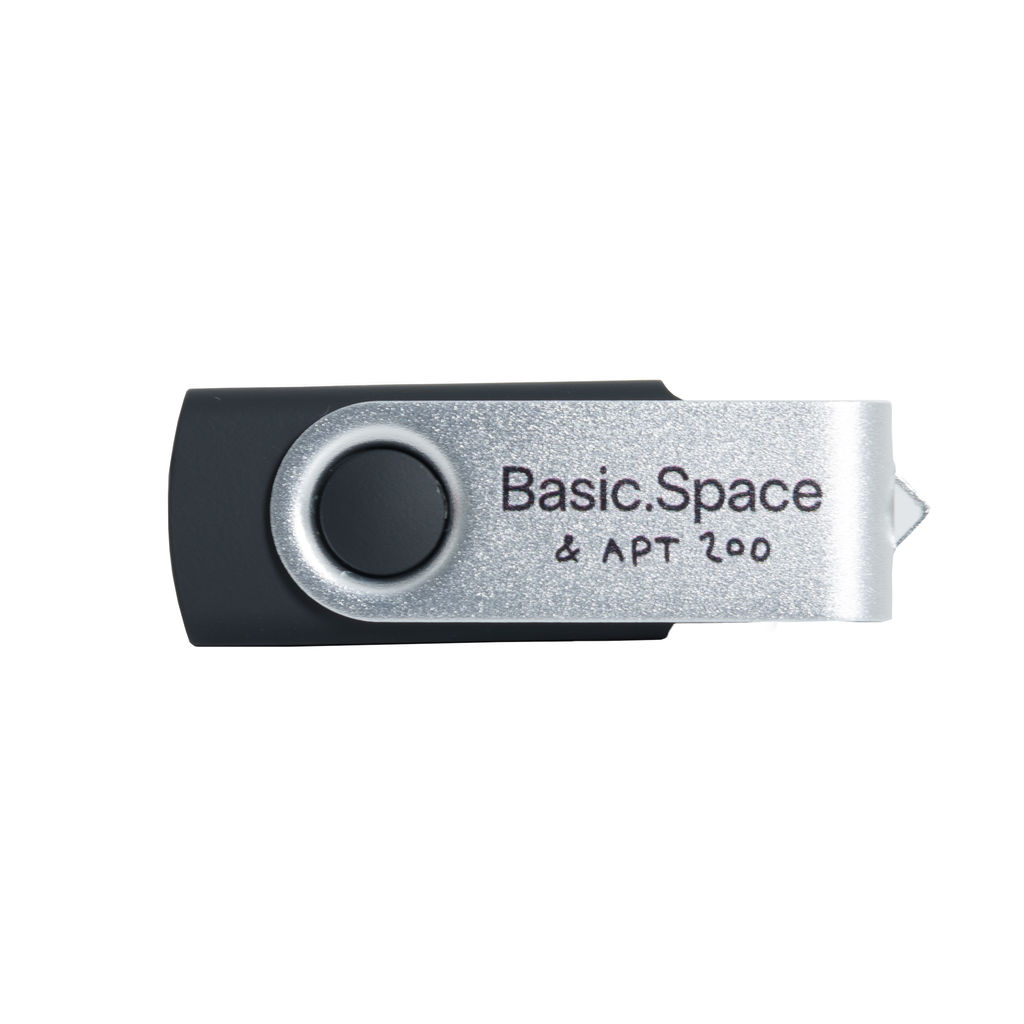 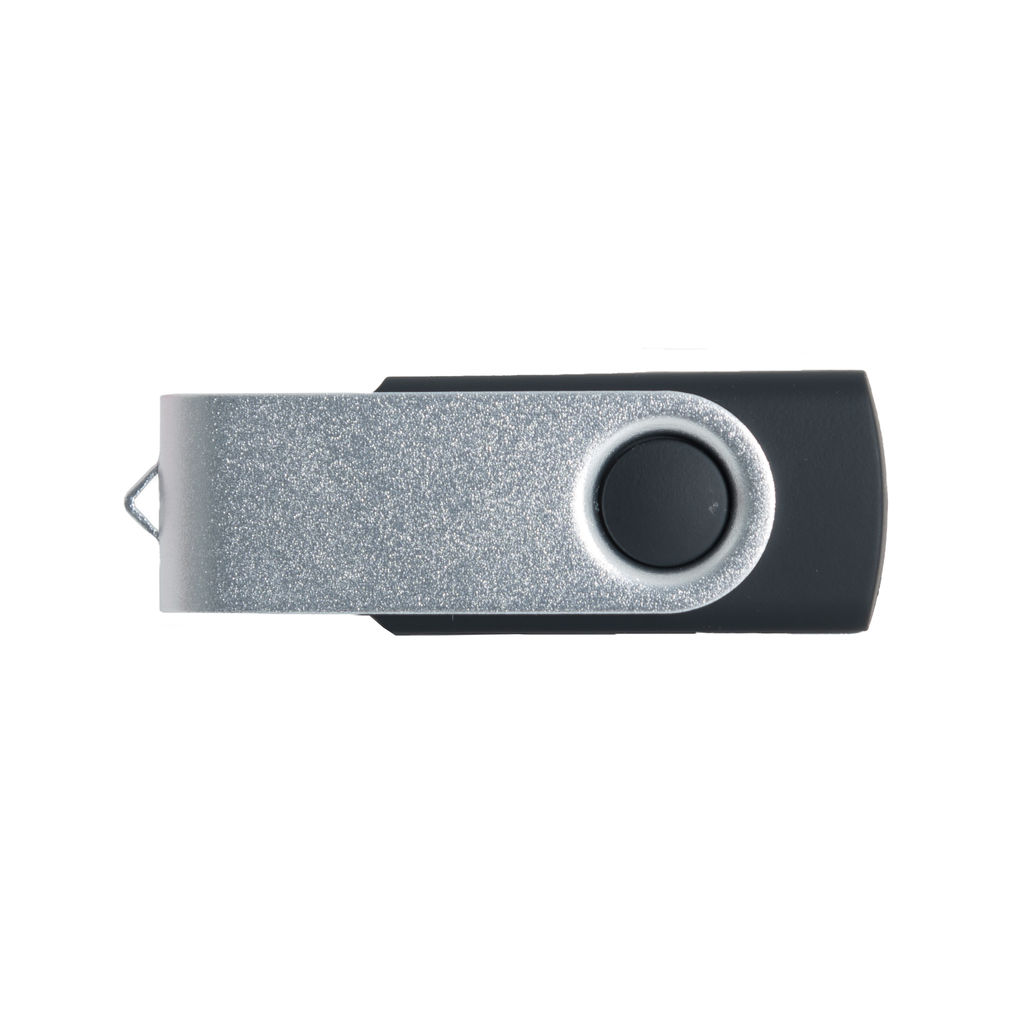 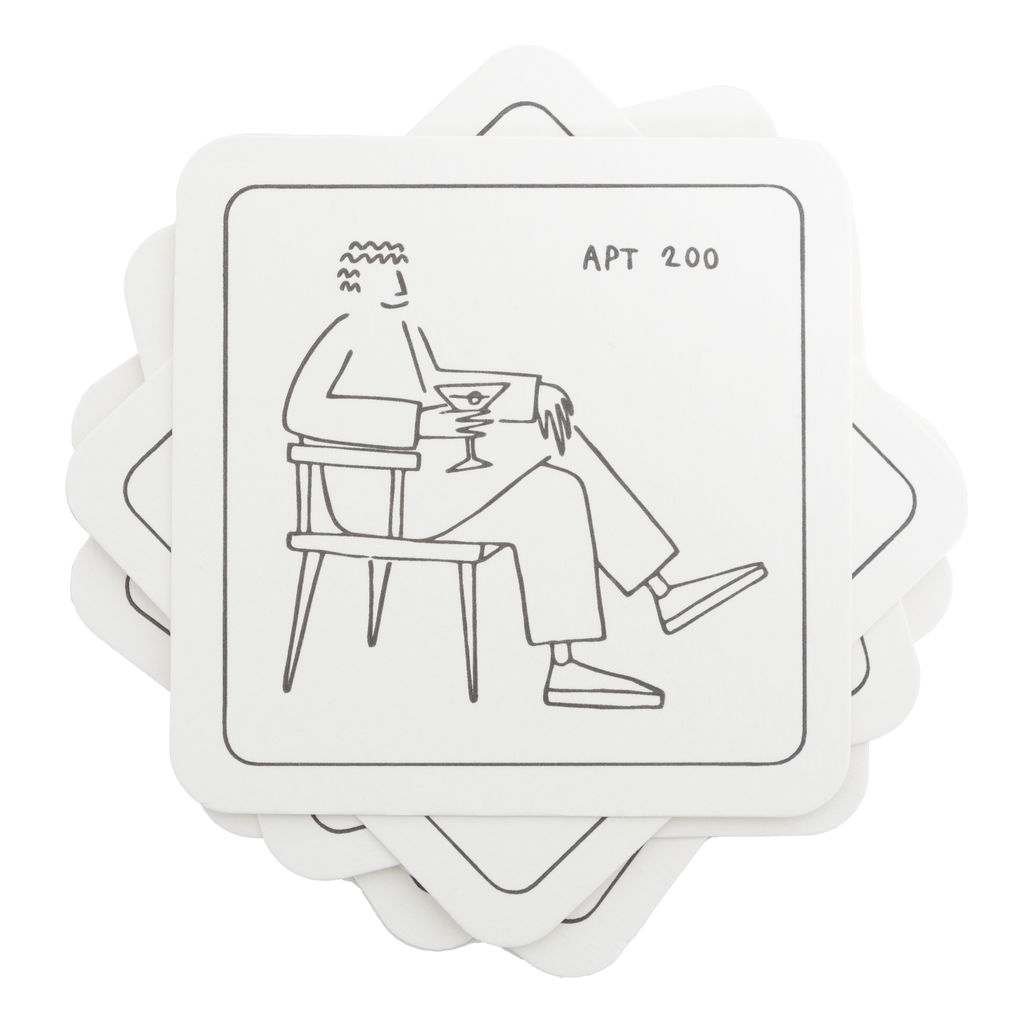 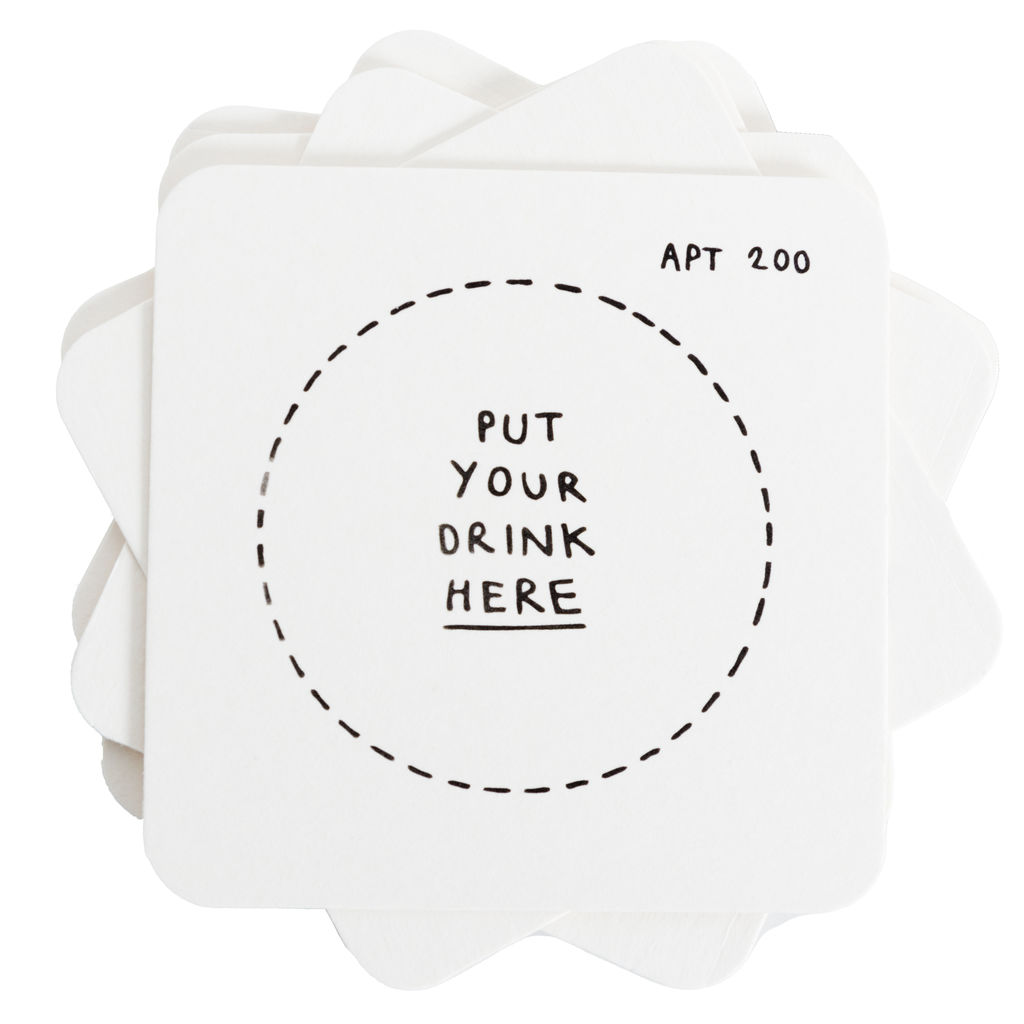 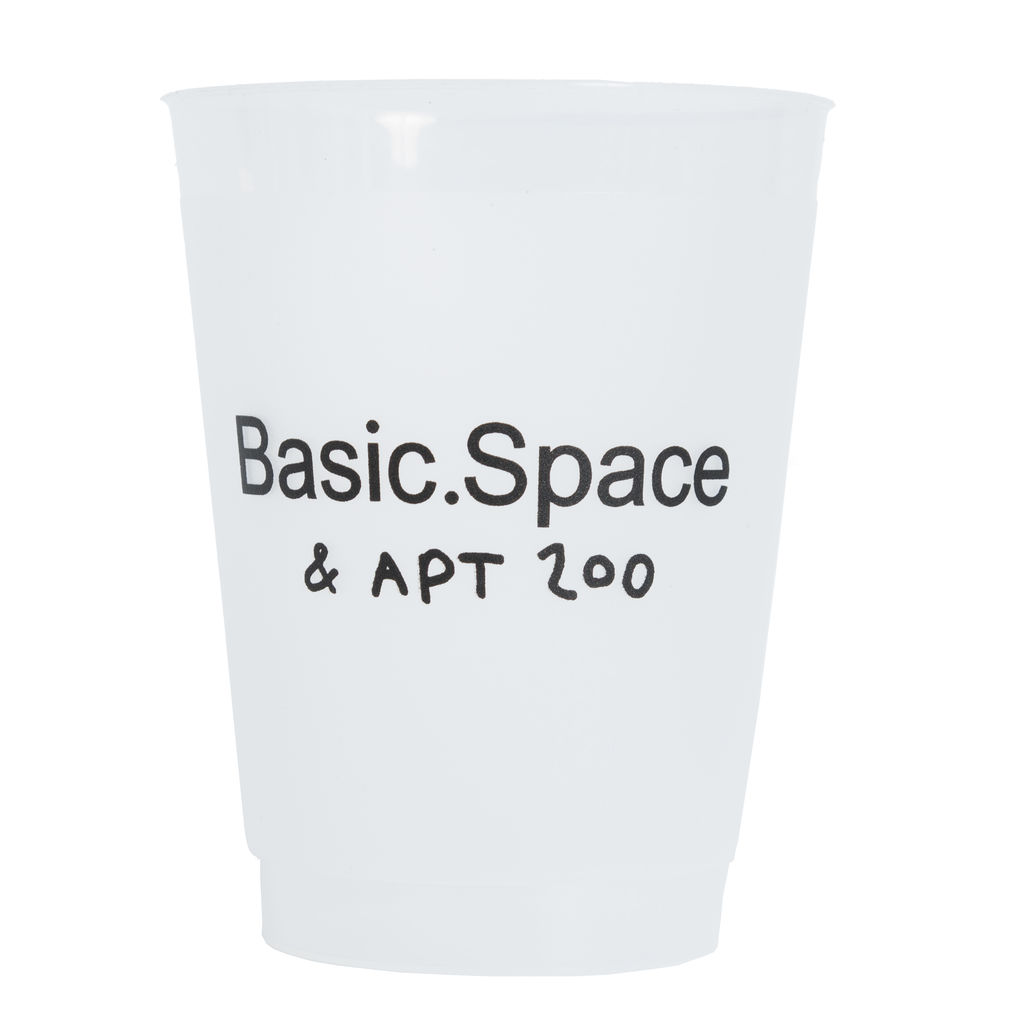 The photo submitted was taken a few years ago in Toronto. Driving down Vaughan Road, Misha and his friend Logan noticed a clean DeVille parked at a gas station, immediately parked the car, and took a few shots. After speaking to the owner of the car, he showed Misha and Logan the little gadgets and hidden compartments of the car, which included fuzzy dice hanging from the mirror.

Misha Mulalu is a photographer from Toronto, now based in Montreal. He began shooting 7 years ago, initially taking photos on his iPhone. Upon realizing that he had a knack for taking photos, his friend convinced him to pick up one of his dad's vintage cameras and has since never looked back. Since the beginning, photography has been an outlet for Misha, allowing him to find a deeper meaning in his life; he loves capturing memories and turning ordinary settings into art. Envy for his father's ability to capture beautiful images of friends and family has encouraged him to work towards perfecting his craft. Being able to capture emotion in an image, Misha likes to think he has innherited this aspect of photography from his father over time.

Overall, landscape photography is where Misha developed the self confidence to start portrait art. Although self taught through a YouTube tutorial in photography, Misha credits many of his closest friends in Toronto for helping him get his photography to the quality it is at today.

Each print purchase will include an Apt. 200 party pack including a cocktail recipe card, branded cups, coasters and a USB uploaded with mixes from some of Apt. 200’s favourite DJs. We’re hoping you can bring the Apt. 200 vibe to your home until we are able to host you again. All profits will be split 50/50 with the artist and the charity of their choice!

Half of all proceeds go to Nia Centre for the Arts 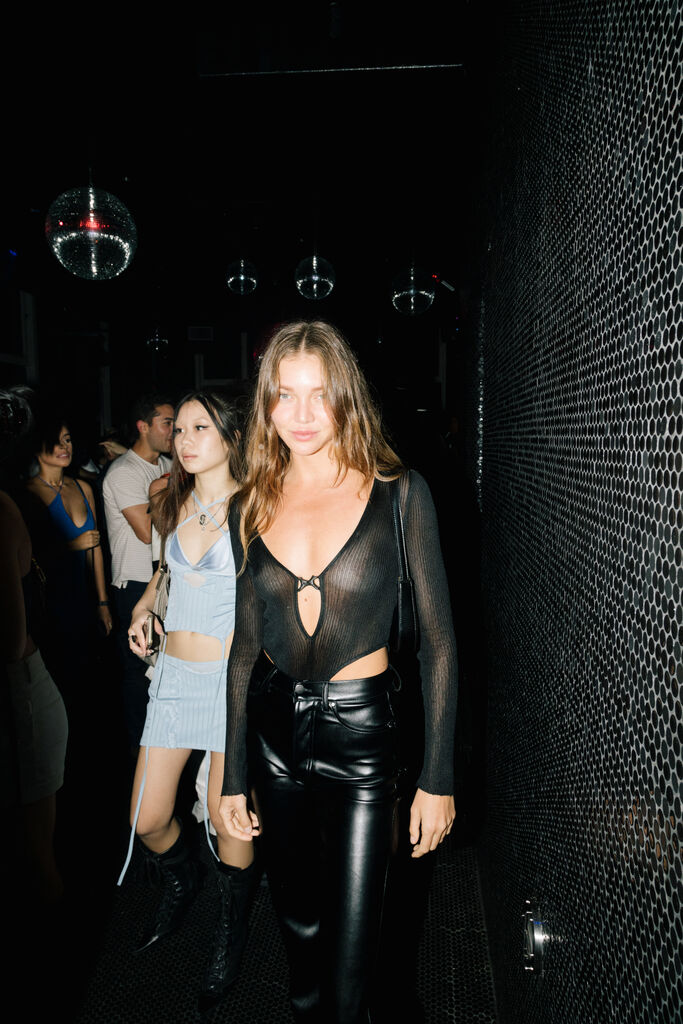 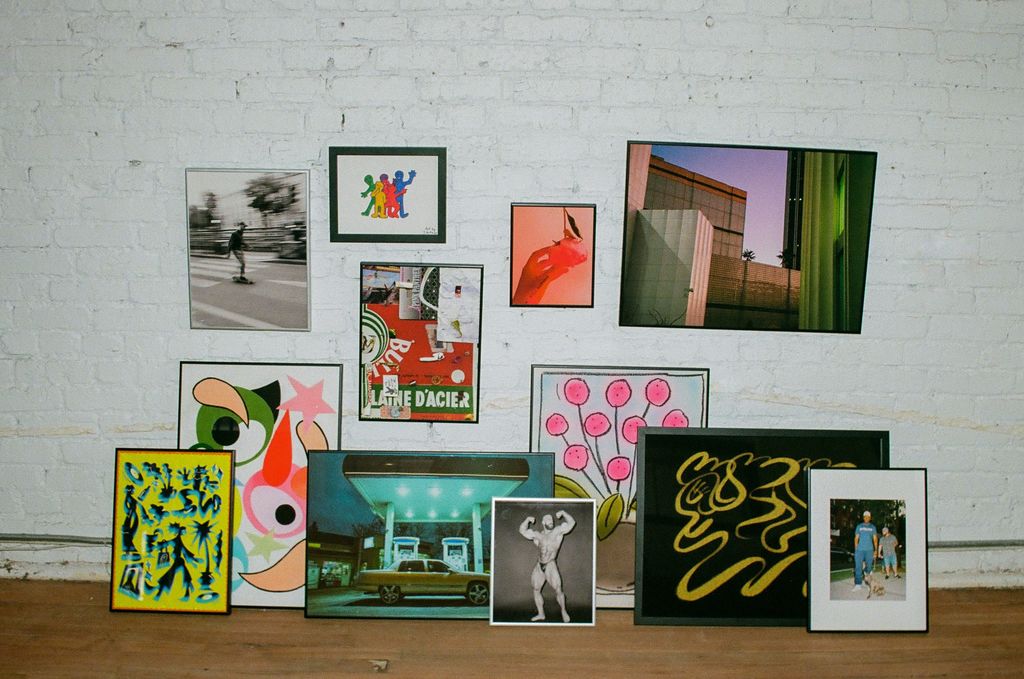 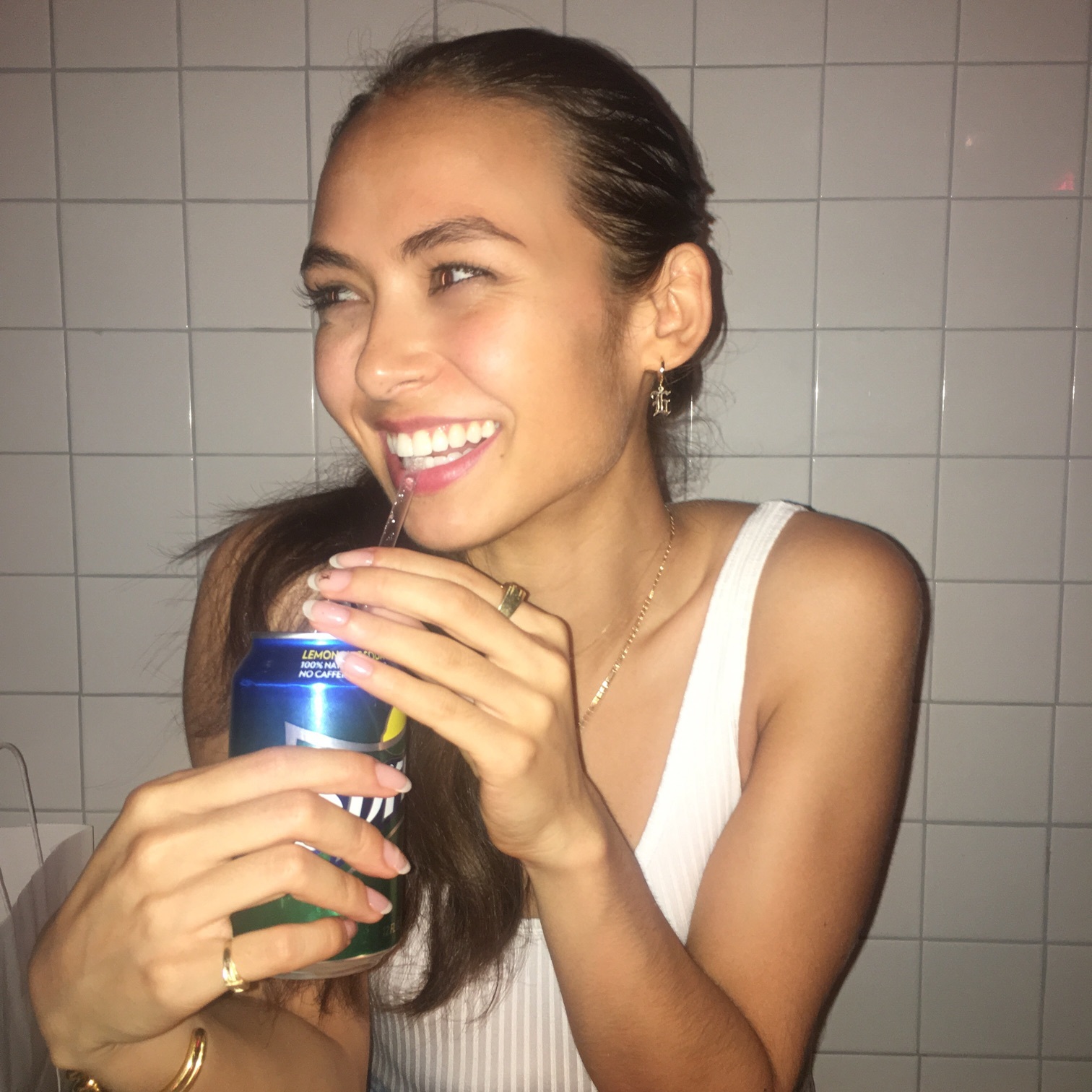 Emily.Oberg Founder of Sporty and Rich, the Los Angeles/Paris-based lifestyle and wellness brand that has been featured in Vogue magazine. 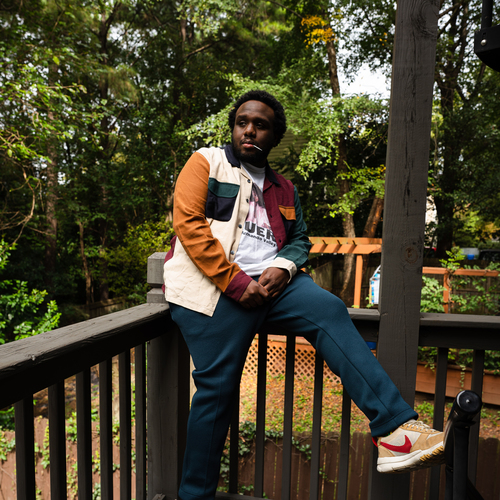 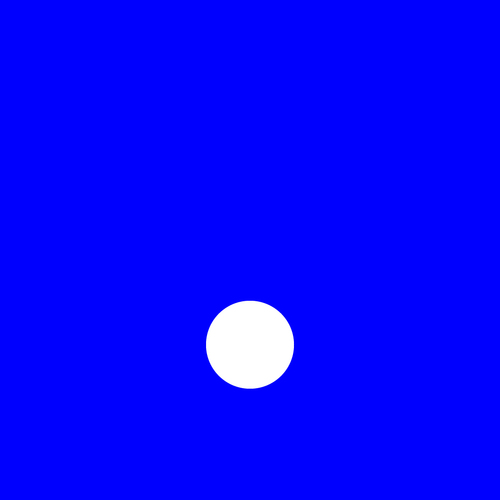 Seller.Selects The very best of Basic.Space women's, men's and lifestyle products hand selected for you by our team of editors. 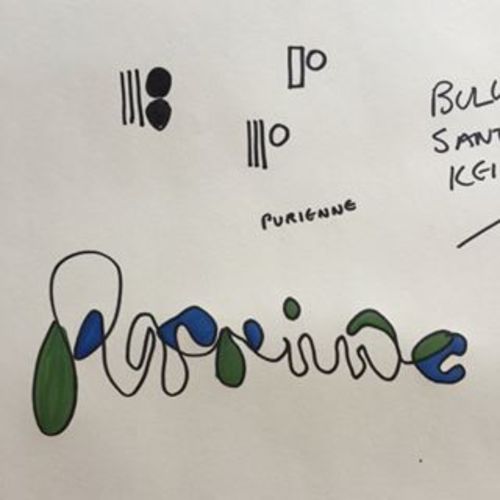 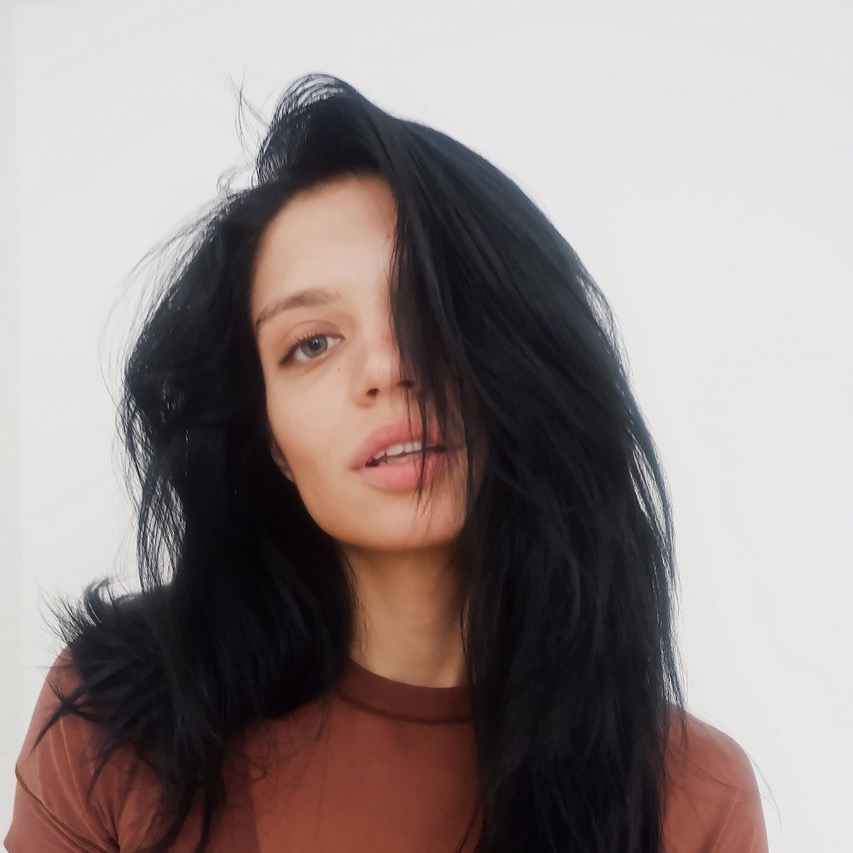 Ganna.Bogdan Visual artist whose inimitable style makes her an obvious muse for brands like Paco Rabanne and Off-White. 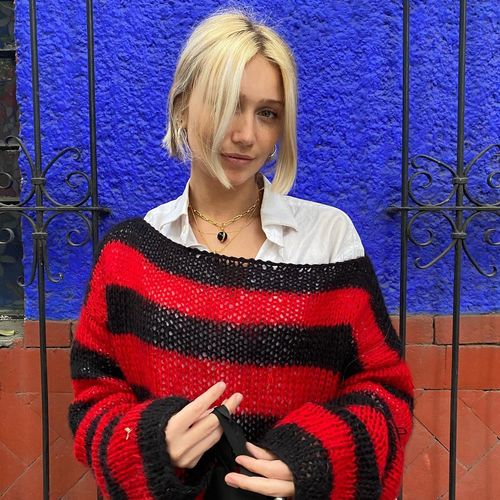 Cailin.Russo Singer-songwriter based in Los Angeles carving space in the industry with an unfiltered approach to her craft. 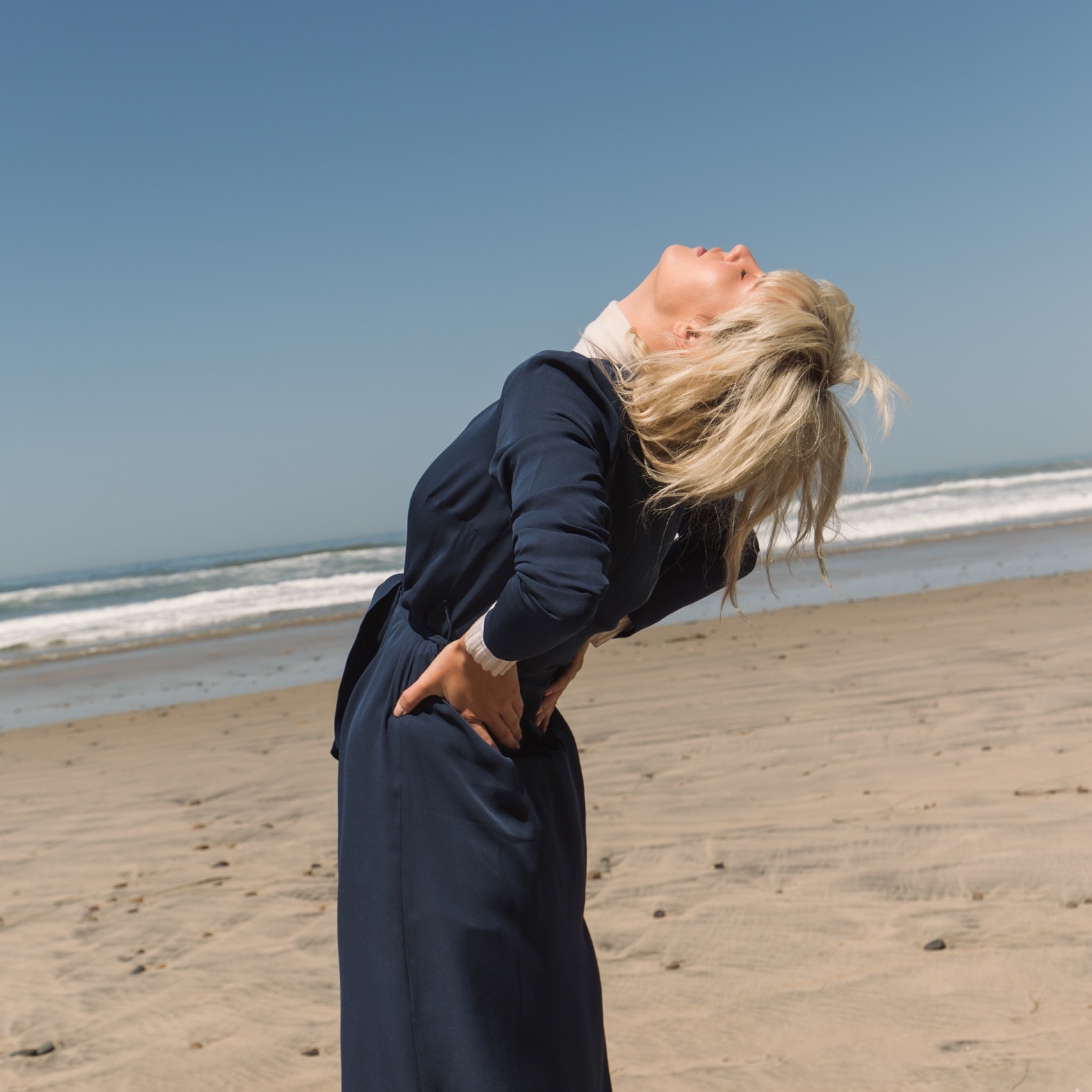 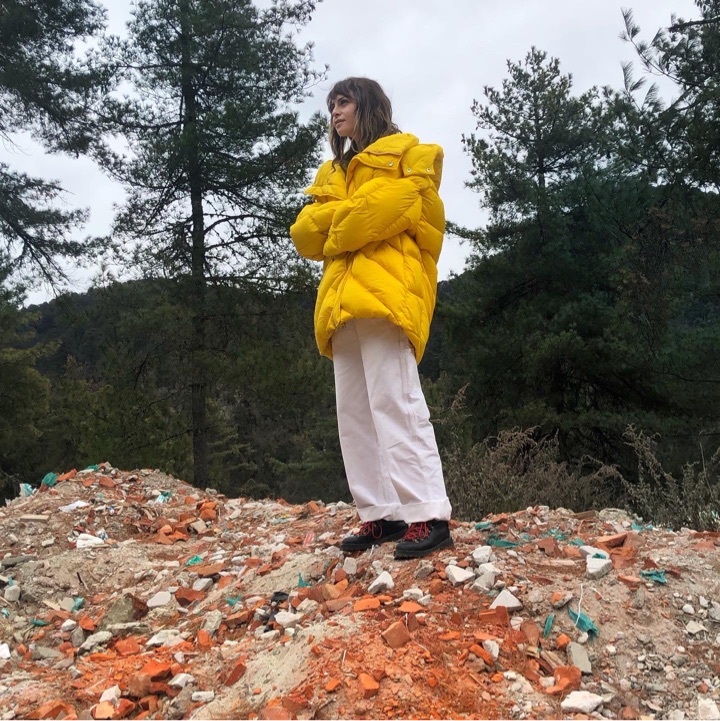 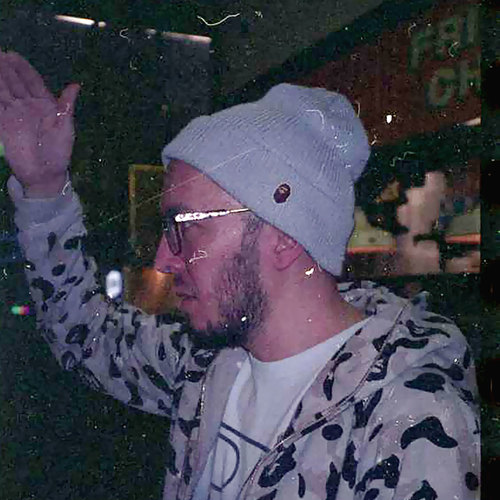 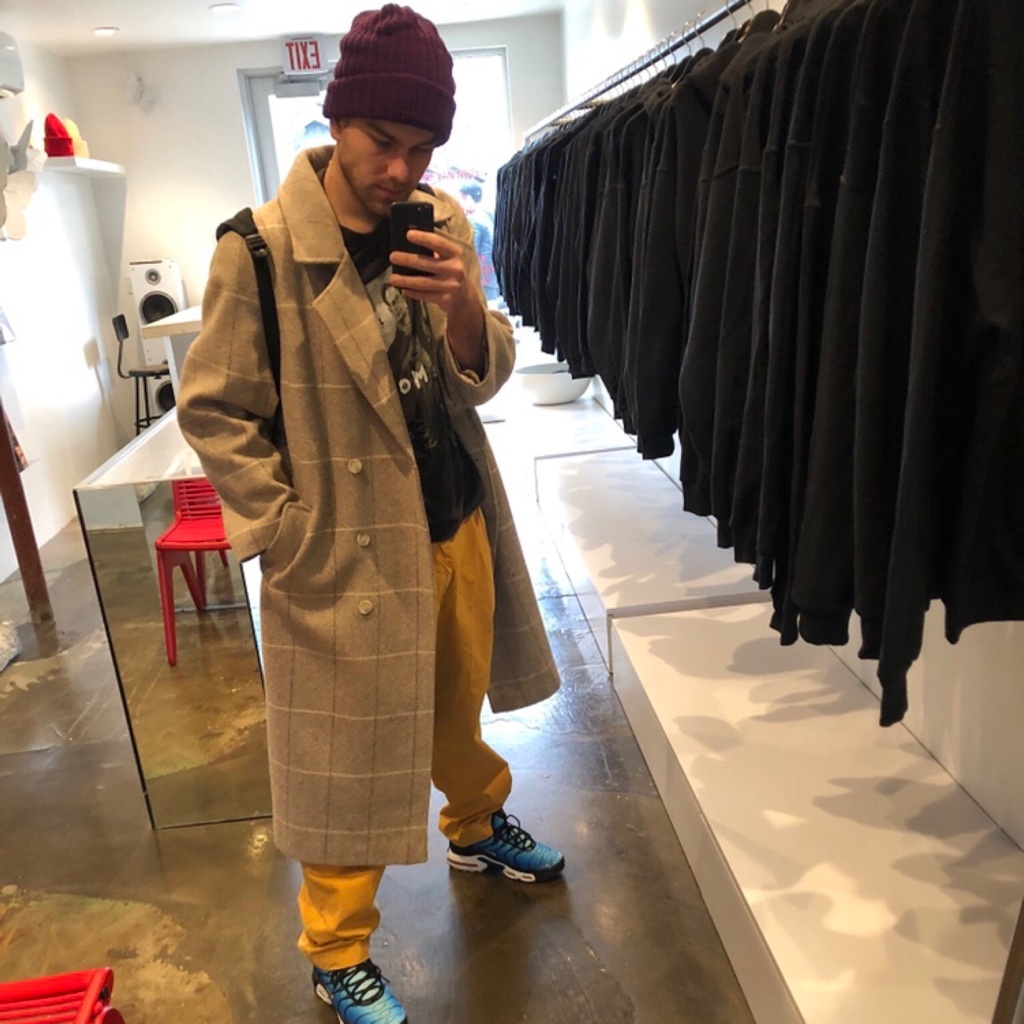 Caleb.Flowers Founder of Hathenbruck, Salt Lake City's concept store and creative endeavor that High Snobiety has called "one of the most interesting independent retailers.” 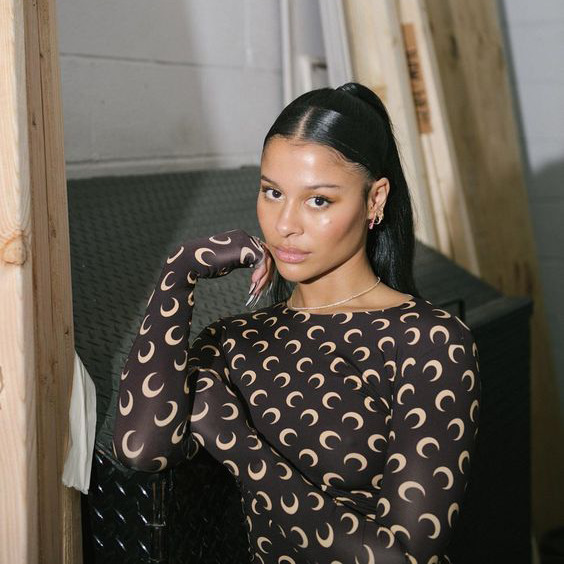 Sami.Miro Designer of Sami Miro Vintage, the sustainable label that has been featured as a celeb favorite in Vogue Magazine and Harper's Bazaar. 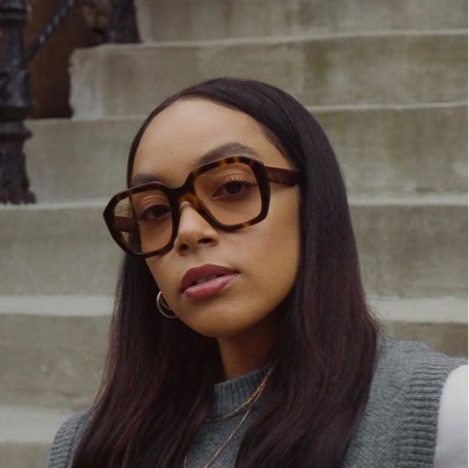 Kalysse.Anthony Creative and muse who has been featured in Nike's "The Force is Female" campaign, ESSENTIALS by Fear of God, and more. 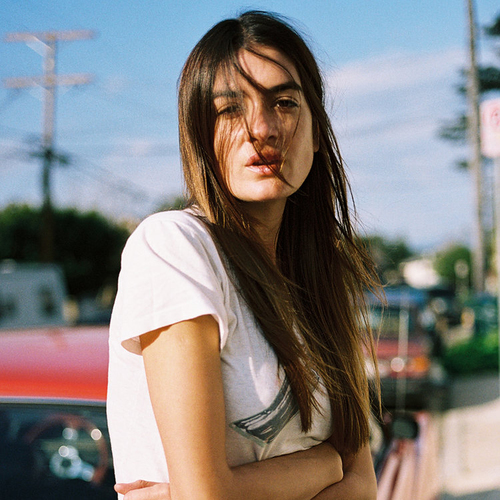 Natalia.Bonifacci Italian and Costa Rican creative whose casual yet sophisticated style led her campaigns for Sportmax and FORWARD. 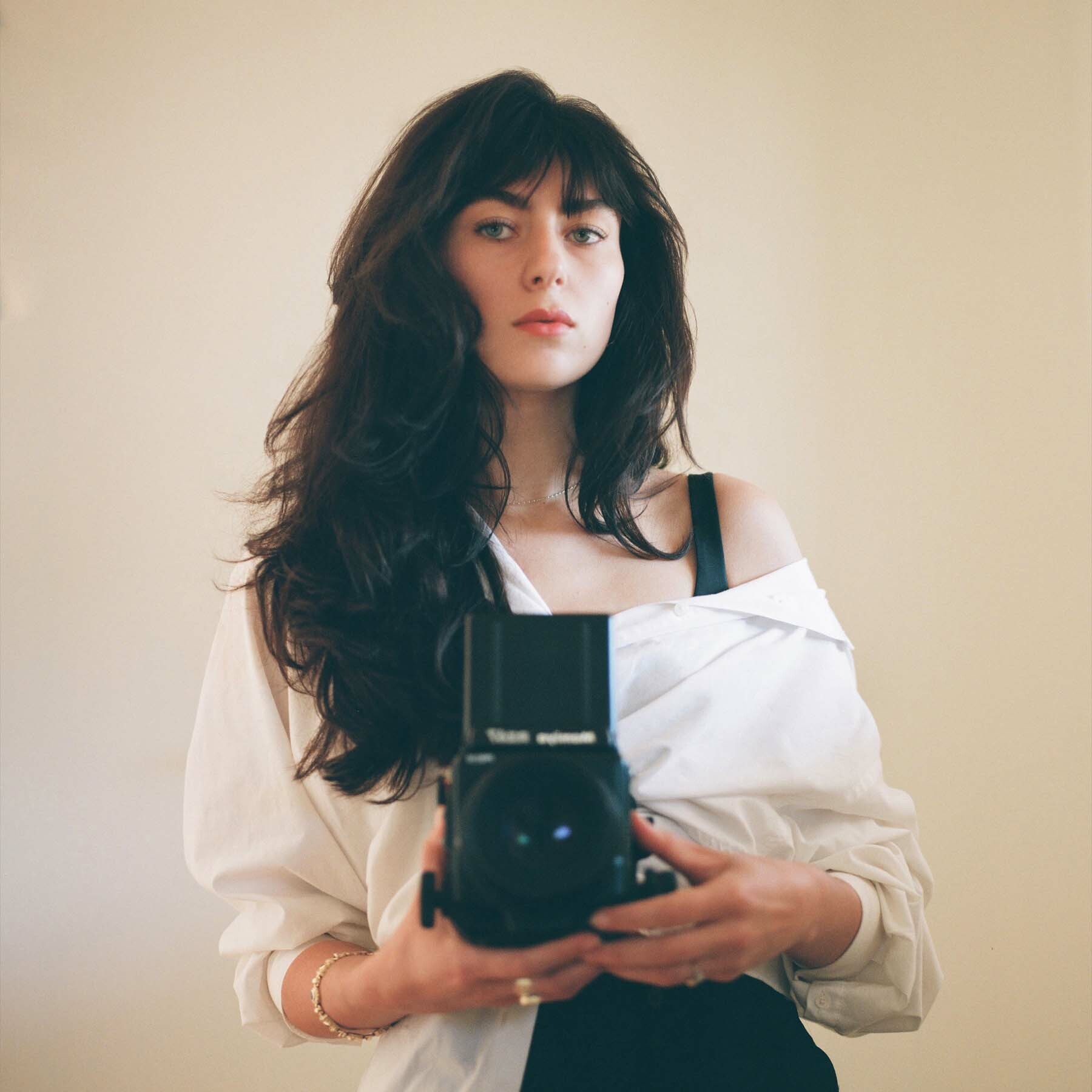 Yana.Yatsuk Los Angeles-based photographer whose work has been featured in Rolling Stone and Playboy. 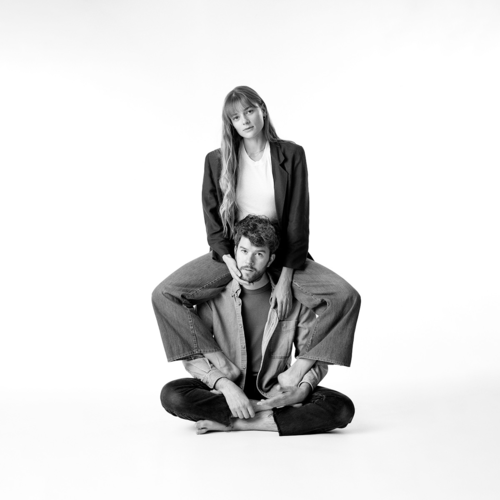 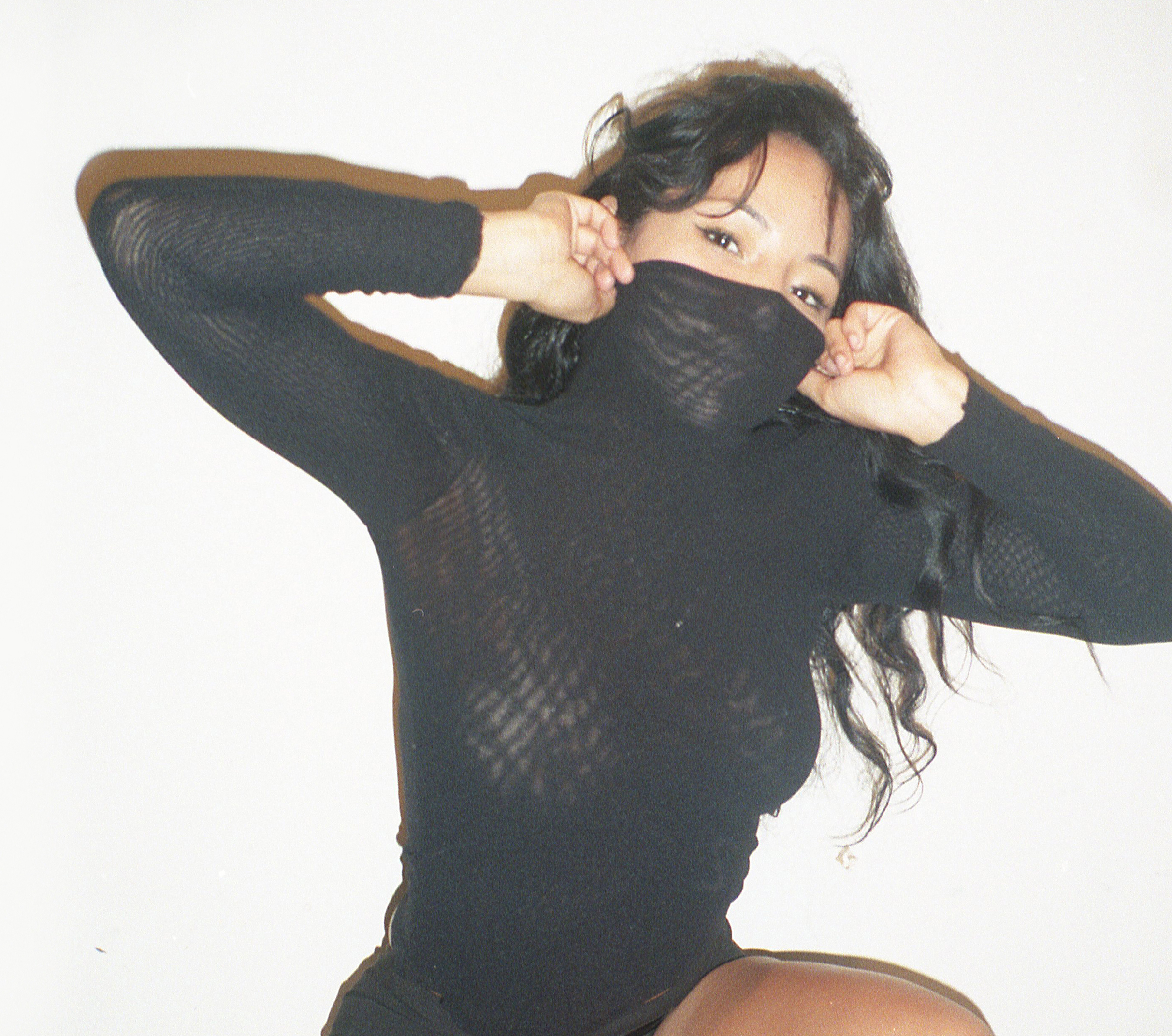 Elizabeth.De.La.Piedra Chicago-based photographer and creative director who has worked with brands like Nike, Gucci, and Apple. 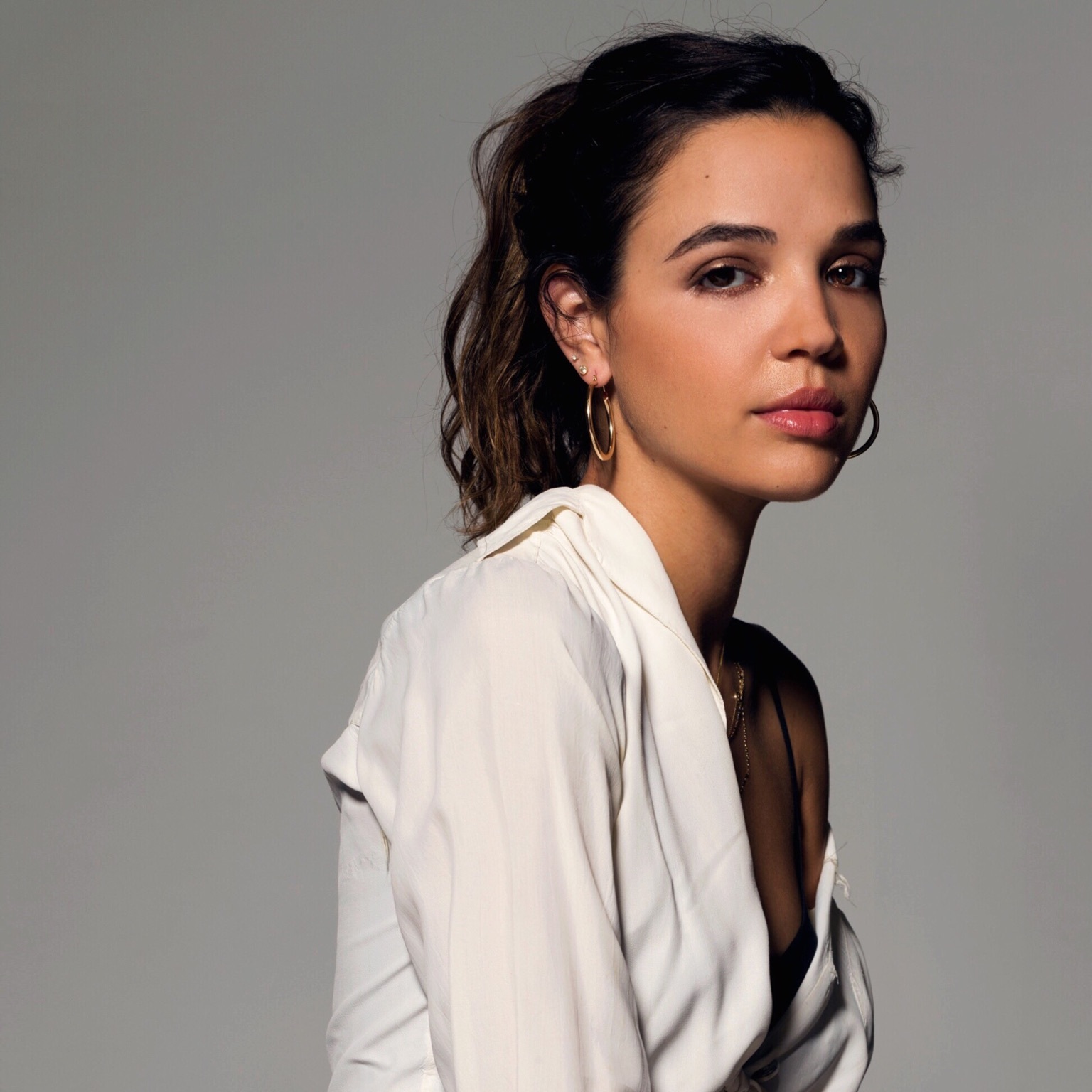 Georgie.Flores Los Angeles-based actress who has worked alongside Bella Thorne and Jennifer Aniston. 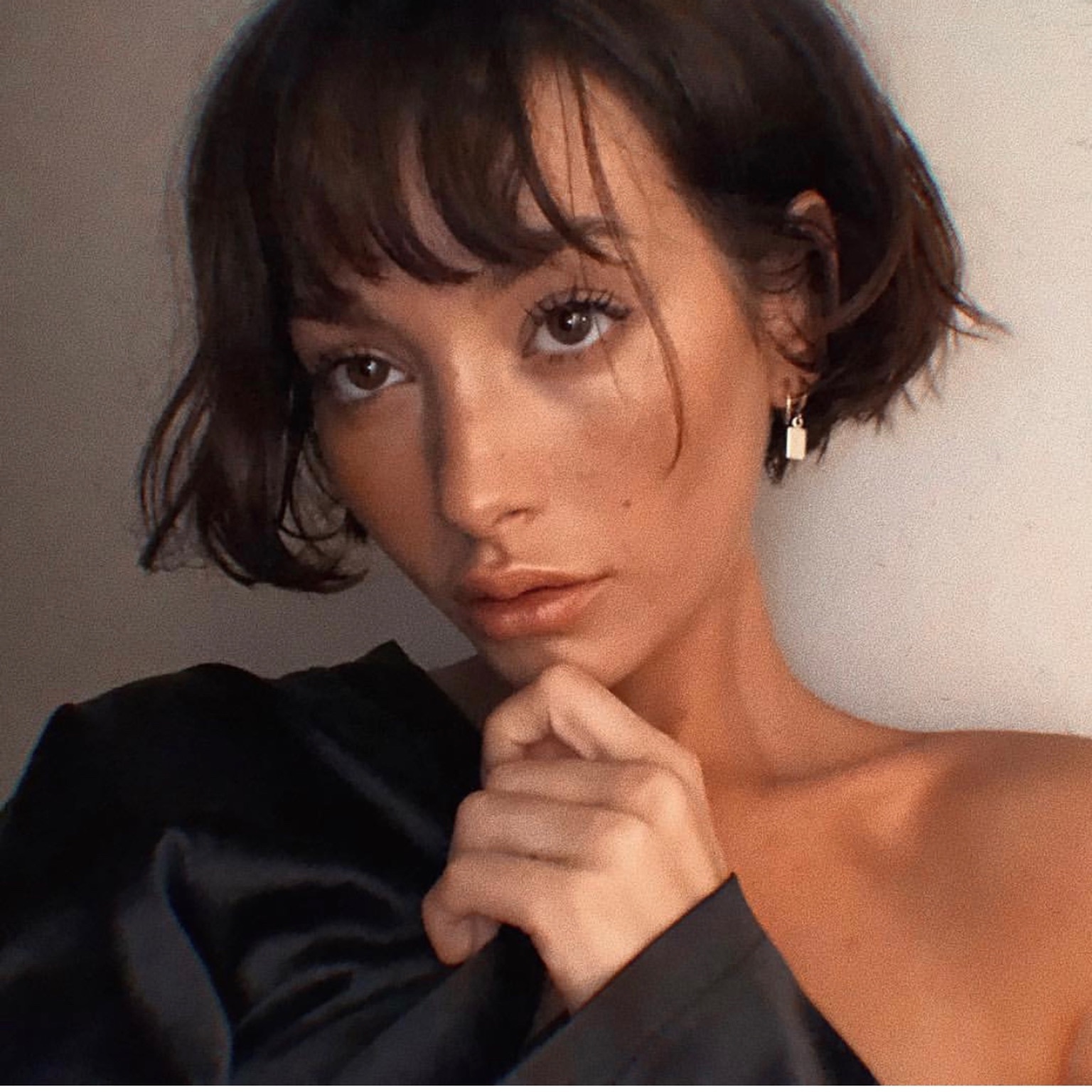 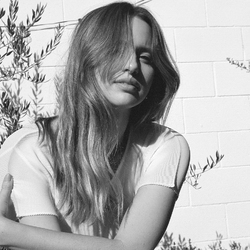 Jess.Hannah Jewelry designer and founder of J. Hannah, focusing on timeless pieces that are post consumer recycled or ethically sourced.